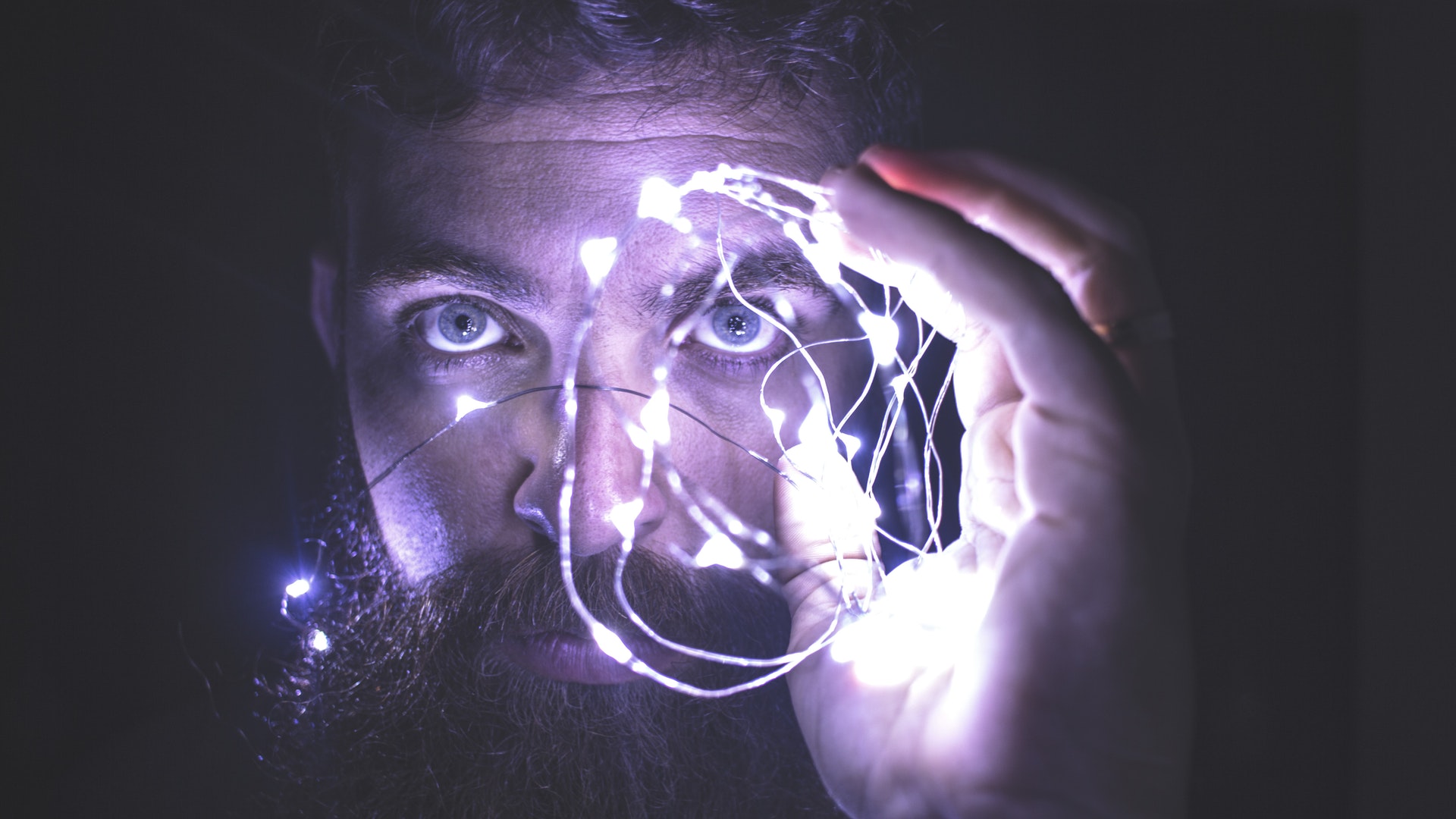 Surely on some occasion you have heard someone speak by prolonging certain sounds or syllables, repeating the same word again and again before finishing a sentence. It is a person with stuttering, a speech rhythm disorder that in our country affects five of every 100 children and two out of every 100 adult individuals. These figures are quite significant and important, since they suggest the possibility of remitting this alteration of communication over the years thanks to early detection and adequate subsequent treatment.

Stuttering generates a series of very serious psychological effects on the mood and self-esteem of those who suffer from it, most of them associated with feelings of shame, fear, anger, anxiety and frustration. The fact of not being able to express oneself in a clear and fluid way often leads to questioning the intelligence or the emotional ability of stutterers, provoking a feeling of lack of control that often results in depression. However, despite popular beliefs, stuttering is not produced by anxiety, but takes place due to poor functioning of the speech centres of the left hemisphere, which is intended to compensate with a mechanism of the right hemisphere.

Here at Parkwood Green Medical we will assist you and help you with any speech problems you have.

It is possible to learn to speak fluently

Thanks to two studies carried out by researchers from the University of California at Santa Barbara, new information has been obtained about the treatment and possible cure for stuttering, as well as a better understanding of its physiological basis. In the first research, published in the American Journal of Speech-Language Pathology, a new treatment is compared with those that had traditionally been applied to date, while in the second, (which appears in the Journal of Speech, Language, and Hearing Research), images of the affected areas of white matter in the brains of several adult stutterers are analysed.

By examining both studies together, the researchers came to two fundamental conclusions, which have already become key points to better understand this speech disorder: there is a neuroanatomical abnormality in the brains of people who stutter, however, such people do They are able to learn to speak fluently even though their brain presents this problem.

A progressive and effective treatment for stuttering

Thanks to an intensive program designed to prolong the duration of speeches, it is possible to teach stutterers to reduce the frequency with which the intervals between phoneme and phoneme occur in a word, while they are speaking. Through software in which the voice of the stutterer is recorded, information is provided in real time so that the latter becomes aware of the duration and of the sounds that he repeats more frequently, and in this way, he can learn to reduce his incidence, which significantly improves fluency.

It is a program consisting of several phases, in which participants face increasingly complex speech tasks. In addition, the system requires a lot of consistency to achieve optimal results. Normally, the person performs different activities for two or three hours a day, and the treatment is carried out for several months until they begin to notice remarkable improvements in communication.

Cure for stuttering: The key is in the white matter

In addition to being considered as a psychological or emotional condition, stuttering presents a neuroanatomical and physiological base located in the brain. Using a magnetic resonance imaging scanner to examine the brain white matter of different stuttering individuals, Professor Grafton and his colleagues discovered that they shared several anomalies in the arcuate fasciculus, one of the main pathways connecting the language areas of the brain.

In the vast majority of stutterers, we scan, it seems that there is a large part of the connection that is projected in the temporal cortex, an area of ​​the brain also fundamental to the perception of speech. In the future, researchers intend to study the brains of stutterers who have overcome this disorder, to see if the white matter can really recover after a progressive treatment.

If we suspect that our son has a speech disorder, the first thing we have to do is stop and observe. Specially with children.

It is necessary to know when, where, how and with whom it occurs, in order to establish why, the cause of such stuttering. In many cases there is a genetic predisposition to stuttering, so it is advisable to find out if any of the parents had that problem in childhood.

Another fundamental point to take into account is the age of the child, since there is an evolutionary stutter that appears around the 3 or 4 years of age in which the child tends to repeat the words, or sometimes ‘stuck’ and not knows how to continue If, on the other hand, our child is more than 5 years old and the stuttering continues or has been accentuated, it is advisable to ask for help and assess the problem in order to start an intervention.

Once we have observed the problem, it is important that the parents: