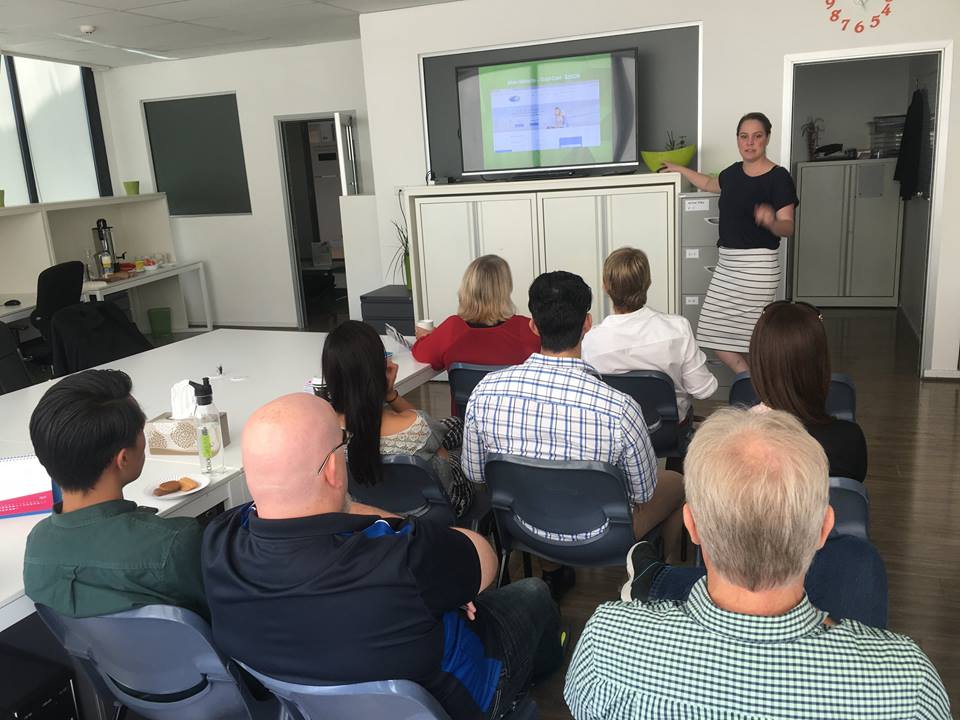 Print advertising is a form of advertising used by the media for physical forms, such as magazines and newspapers, to reach consumers, companies and others. Advertisers also use digital media, such as banners, mobile advertising and social media advertising, to reach the same recipients. The proliferation of digital media has led to a decrease in advertising expenses in traditional print media.

Here at Morning Star Press we’ll be happy to provide you with the services your business needs.

Advertisers can choose from a wide range of different types of newspapers, including local, regional or national titles published in daily, weekly or Sunday editions. Newspapers target different readers with a mix of content, often including sports, entertainment, business, fashion and politics, as well as local, national or global news. Advertisers can buy different sizes of advertising space, small classified ads with only text, to show ads that offer text, photographs, illustrations and graphics in sizes up to a full page or even a double page.

Magazines offer advertisers extensive choices of readers and frequency. Consumer magazines cover a wide range of interests, including sports, hobbies, fashion, health, current affairs and local issues. Many business and commercial magazines provide coverage of specific industries, such as finance or electronics. Others cover topics between industries, such as communications or human resources, while others focus on specific areas of work, such as publications for executives, marketing professionals or engineers. The frequency is usually weekly, monthly or quarterly. As with newspapers, advertisers can have full-page ads classified ads in black and white or in colour.

Advertisers use direct mail to reach smaller or potential audiences selected. Direct mailings often take the form of a letter, a brochure or a flyer sent through the postal service. Advertisers can compile their own list of current and potential customers for mailing, or rent a mailing list from a specialised company.

Print advertising in print media offers advertisers the opportunity to address different readers, with advertising expenses based on circulation and the nature of the readers targeted. Advertisers and their agencies compare the costs of reaching their target audience using circulation figures and research from individual media readers or industry groups.

Advantages and disadvantages of Printed Media

In relation to television and radio, which delivers fleeting messages, the print media allows you to present static messages to your audience. This means that, if you attract readers’ attention, you can design an effective text that informs them about your brand or persuades them to buy it. Especially in newspapers and magazines, you can explain the benefits of your product. Your ads can be characterized by a combination of both text and visuals. In some cases, readers have multiple exposures of a specific ad.

Interest of the Public

The interest of the public is a critical force of traditional print media. Readers often choose to buy and read newspapers and magazines, and often have an interest in ads that are closely related to the topic of the medium. Readers of local newspapers, for example, usually take note of messages and promotions from local businesses. Magazine readers are usually interested in messages related to the magazine’s topic. For example, readers of fitness magazines can thoroughly review and analyse an advertisement for fitness equipment.

Ad clutter is a challenge in many media, but especially with print media. A typical local or regional newspaper has hundreds of ads, including classified ads and box ads. Standing in the crowd is difficult. Magazines continue to get thicker, but mainly because publishers sell more ad space to cover the increase in printing costs. The metropolitan areas are often full of signs and signals, so it is easy for your message to be lost in the visual and become simple “noise”.

Limitations of the audience

Newspapers are more useful for geographic segmentation, especially for local companies and magazines that offer a highly selective and efficient medium, but they cannot offer the same scope normally available through television. Newspapers often have large groups of demographic readers, making an effective selection of a difficult audience niche. Magazines, while more focused, have limited reach because there are many publications for readers to choose from.

Print advertising is far from dead. Websites, search engines and social media marketing are a common part of most marketing campaigns. But the business world has not completely avoided print advertising in favour of the digital world. For example, the Ad-logy website says that its advertisers will spend $ 20 million on magazine ads in 2010. The circulation of print publications has declined, but print advertising remains a viable marketing method.

Newspaper advertising includes publications such as national, local and community newspapers. Small businesses have an advantage over domestic companies when it comes to newspaper advertising. Depending on the location of your business, advertising in a national newspaper. Nowadays it could not make sense. If your company’s goal is to attract local customers, then advertising in a local small neighbourhood newspaper or is an effective way to reach your target audience. The price of your print ad depends on the popularity of the newspaper and the size of your ads. With so many sizes available in different ads, you can probably find a size that fits your budget. You may also have negotiation space with a small newspaper that you would not have with a national newspaper.

Magazine advertising includes regional and national magazines. The magazines present an effective way of branding your business. A magazine gives you the freedom to focus on creating an ad that is visually appealing. Appearances do not count so much if their goal is simply to attract customers. However, appearance counts when you are working to improve your visibility and build a public image in print ads.

If you want a leading provider of printing services helping you establish your brand, here at Morning Star Press you will find more than 50 years of combine experiences ensuring you have the best and most solid image in your area of