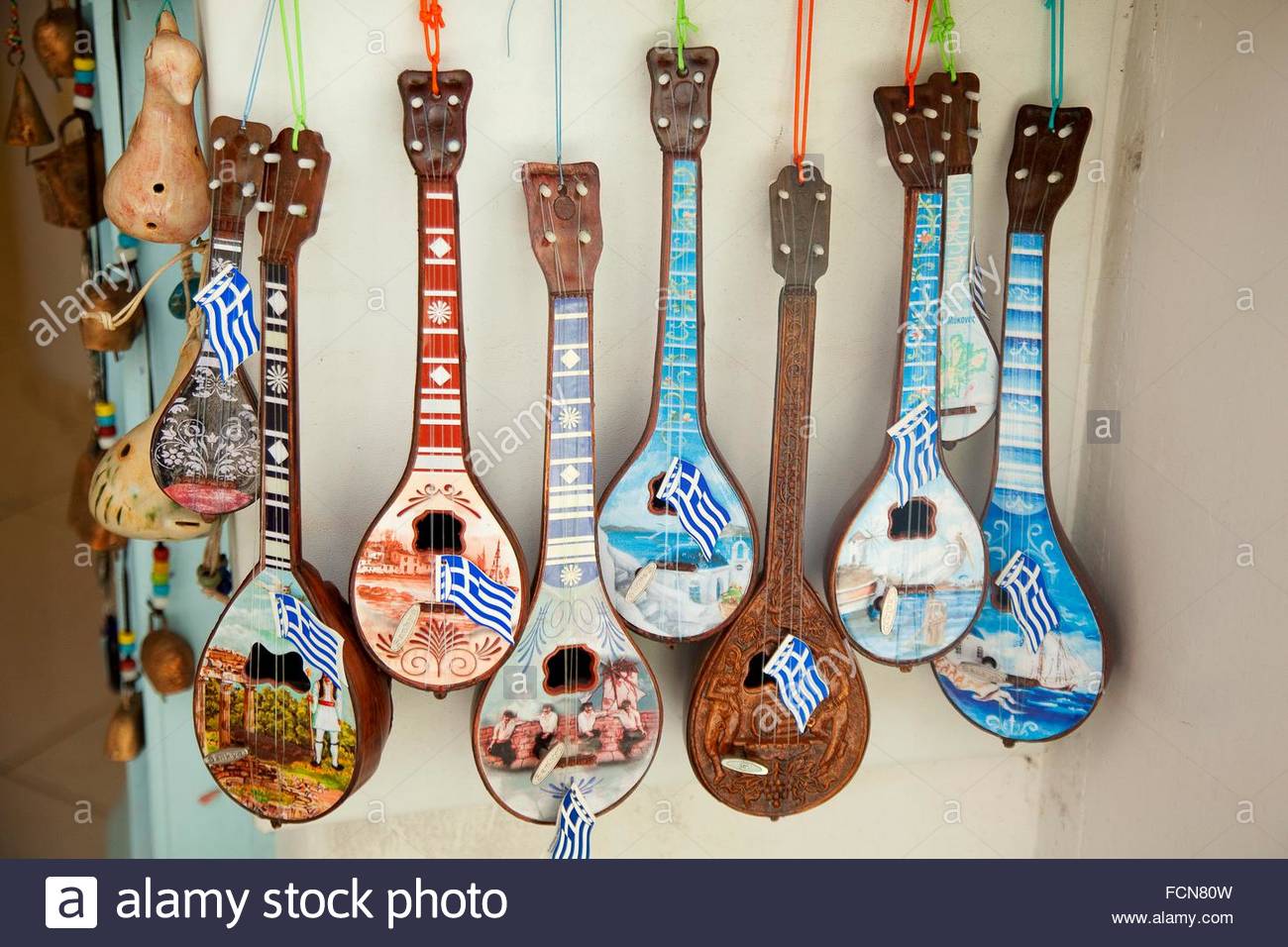 For ancient Greeks it was important study this music, the so-called primary musical sources, that is, instruments or written notation, are few or incomplete, since the representation of sound was almost never written. The interpreters improvised on familiar subjects. The notation was for specific passages that, due to their complexity, should be written to memorise them.

To understand this music, we must use iconographic and literary sources. In the Louvre Museum we can easily find a multitude of representations in stone, painting or ceramics of both the performers and the instruments themselves. The written testimonies are also important: The Iliad and Homer’s Odyssey constantly make allusions to musical production, as well as abundant later texts written to be sung in public with musical accompaniments also affect it.

The term “mousiké” referred not only to sounds but included poetry and dance. This is how the “mousikós anér” would emerge, a cultured man who understood music, poetry, dance and even gymnastics. In education all these disciplines were obligatory to form the spirit, to educate the soul (the kalokagathia). First, they studied singing and playing string instruments, to read, write (necessary for poetry, great art) and, later, to dance.

The relationship between concepts such as soul-music, universe or transcendence were updated in the 20th century by Kandinsky in his book “The spiritual in art”. But already in Ancient Greece they were lecturing about it. Pythagoras and other philosophers argued that these relationships are the same in which the soul and the universe are constructed: music could determine behaviours and reactions among people.

The universe, formed by the stars, originates perfect sounds, therefore the music of the spheres or perfect is the one that originates the universe, inaudible to the human ear. Deciphering the music, we decipher the universe and the soul.

Music was present in panhellenic activities, such as Games and ceremonies, but also in “battles” of solos, dance, musical theatre or in a type of music that could be described as programmatic, and that evokes cinematographic descriptive music or more. cultured like that of the symphonic poem.

The current musical scale is ascending, while the Greek fundamental scale, the doria, was descending. The semitones, however, were placed in the same place. Our musical scale also has a tonic, modern concept derived from the harmony that, in the Greek case, did not exist, so the most important note was the one through: the. Its variation led to the so-called modes, in which the mentioned starting note and the median are played by moving, complications that were increasing under names such as chromatic or enharmonic scale. Six modes were those of the spheres: Ionian, Doric, Phrygian, Lydian, Mixolic and Wind, from which our scales will derive. The key to Greek music was his homophony: playing two different melodies simultaneously was inconceivable; the choirs always sang in unison.

In the treatise De Musica, by Pindar, the most famous genres are mentioned: citarodía or song with zither, Threnoi or funeral songs, hymns or songs to honour the gods and men and sung poetry.

The first schools arise in the archaic period (Paros, with Arquíloco, Lesbos, with Alceo and Safo, Samos, with Anacreon de Teos, or Magna Grecia, with Estesícoro de Himera). The summit, nevertheless, would occur with the so-called classical attic drama of the hand of renovators such as Aeschylus, Sophocles and Euripides, bringing consistency to the genre of Greek theatre and literature.

The main instruments, the most common, would be:

-Ateneo, son of Athenaeum (h. 138 a.): First hymn délfico to Apolo. Created with a processional sense and reconstructed by archaeologists from the end of the 19th century.

–Limenius, son of Thoinos (h. 138 a.): Second hymn délfico to Apolo. Found by the same archaeologists, even more incomplete.

–Seikilos, son of Euterpe (I d.): Epitaph of Seikilos. Considered the oldest complete ancient composition in the world.

–Eurippides (ca. 485-ca.506 BC): Stasimon de Orestes. It was recovered from the carton of a mummy, until it passed to the royal collection of the Austro-Hungarian Emperor Franz Josef I.