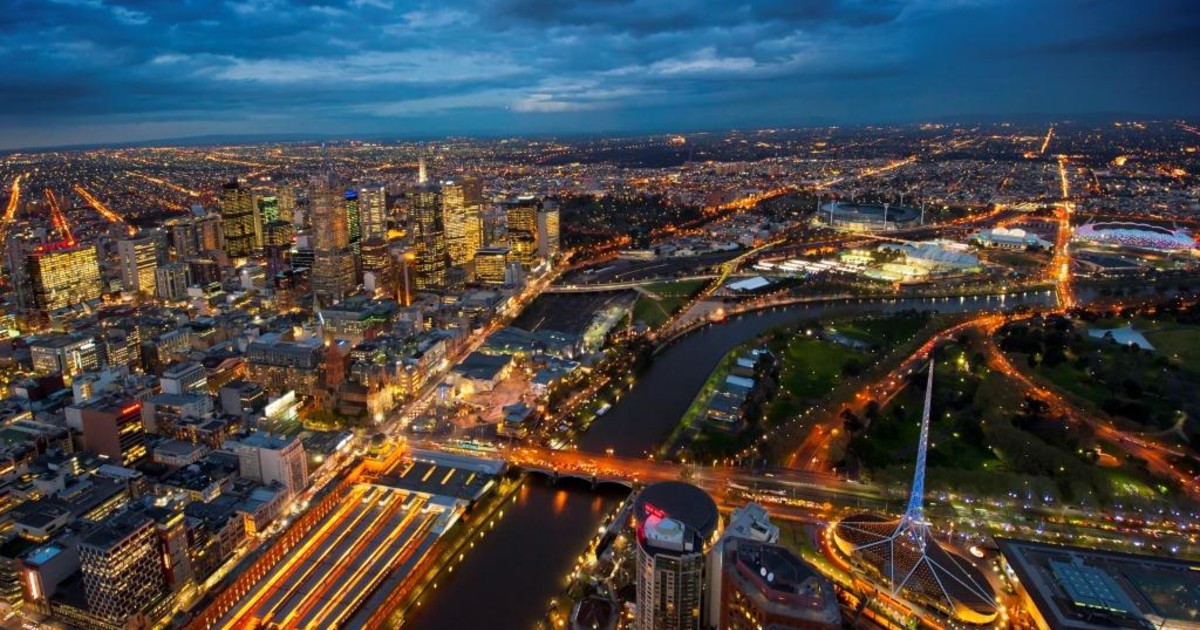 Thanks to its strong folkloric character, Orthodox Easter is the most beloved feast of the Greek calendar. From Crete to Macedonia, the customs of Easter symbolize the rebirth of spirit and nature.

Orthodox Easter has no fixed date, sometimes coincides with Catholic Easter and is celebrated on the first Sunday after the full moon of the spring equinox. Preparations for the celebration of the Resurrection begin on Thursday of Holy Week. On that day the traditional biscuits, called “tzourekia”, “kulurakia” cookies and dyed eggs are prepared in red, the colour that symbolises the shed blood of Jesus. In the past, people placed the first red egg next to the religious icons of their house.

The Holy Friday is the day on which the suffering of Jesus Christ and his burial culminated. As it is a day of mourning, no one does anything at home. Women and children decorate with flowers the “epitaph” that each church has and that represents the tomb of the Lord.

On Saturday morning, preparations begin for the dinner in which the soup “magiritsa” will be served. A little before midnight, the faithful come to church, each with a white candle in his hand to light it with the “holy light”, the fire that same day on the tomb of Jesus in Jerusalem and distributed to the Greek churches with the help of the State. At midnight, the clergy sing in the churches the psalm “Jristós Anesti” which means “Jesus has risen” and the faithful exchange desires and kisses that they call “filima tis agapis”. When returning home, many Greeks make the sign of the cross on the roof of their portal with the smoke of the candles, saying “Jristós Anesti”

Sunday is a day of celebrations. People eat and dance until the night. Easter, apart from being the most important religious holiday in Greece, is also the most joyful since it coincides with the spring which is considered the awakening of nature. That day, Greeks prefer to spend it in the countryside or in villages where they can enjoy good food.

Typical Easter dishes are based on seasonal products. The ingredients, spices and recipes vary by region, but there is a common standard: food cannot be wasted. On the table there is always lamb roasted on fire, the most typical dish of this day, red eggs, biscuits “tzourekia”, soup “magiritsa”, and a meat dish called “kokoretsi”

Travel around Greece during Easter

Trips through Greece during Orthodox Easter offer travelers the opportunity to enjoy the countryside, Greek traditions and a particularly lively and festive atmosphere.

Easter is the ideal period to visit the island of Corfu where musical concerts are organized with the philharmonic orchestras of the island. One of Corfu’s most impressive customs is throwing water jugs into the paved alleys of the island on Saturday morning.

In the town of Vrodado on the island of Jios there is a tradition of “rocket war”. Just at midnight on Saturday, the island trembles because of the large number of flares that illuminate the sky. On another island, Tinos in the Cyclades, on Good Friday, the parishioners of the Orthodox and Catholic Church take their “epitaphs” together in the port.

“Christmas carols” is a custom that has remained intact until today. On Christmas and New Year’s Eve, groups of children go from house to house singing Christmas carols, usually accompanied by instruments such as the “triangle”, the guitar, the accordion, the lyre and the harmonica (or tongue). In the past, people used to give sweets to children who sang Christmas carols, but nowadays they give them a tip.

Traditional sweets symbolise good fortune for the New Year and decorate the Christmas tables. “Melomakárona” (sweets that are prepared with olive oil, semolina and honey syrup) and “Kourambiédes” (sweets that are prepared with flour, butter and almonds) are the most characteristic sweets and mark the beginning of the Christmas holidays. Another tradition that is dated in Byzantine times is the cut of “Vassilopita” (cake in honor of San Basilio or New Year’s Eve cake). The person who finds the coin hidden in his piece of cake is considered to be the lucky person of the year.

The Carnival in Greece

The first week of Apocreo is also the last week in which meat is allowed before Lent. Thursday of this week is called “Tsikopempti” and according to tradition, families and friends enjoy generous dishes of grilled meat.

The second week of Apocreo ends with the “Kiriakí tis tirofagu” cheese Sunday, the last day on which you can have dairy products. The Carnival celebrations culminate with horseback riding, costume parties and many other customs throughout Greece, as proof that the carnival is associated with the cultural legacy of each region.

Ash Monday is a holiday in Greece and constitutes the beginning of Lent or fasting before Orthodox Easter. If there is enough time, the Greeks organise snacks in the field and the children fly their kites. Despite fasting, the food of Ash Monday is equally rich and abundant. You eat “lagana”, a special bread that day, “taramosalata”, a cream of cod roe, “ntolmadakia”, grape leaves stuffed with rice, grilled octopus, baked beans, salads with seafood, oysters), and “halva”, a semolina pudding.