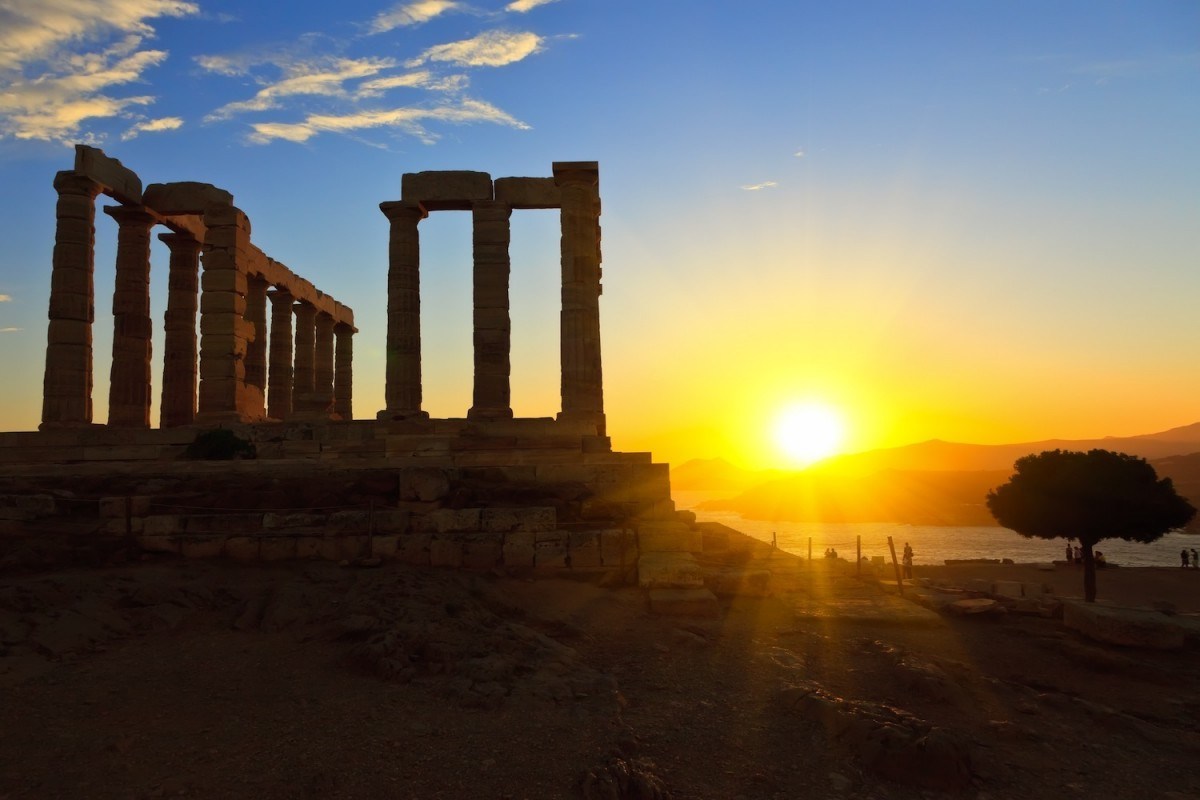 The concept of beauty is related to different aspects of human existence since it was studied by different sciences such as philosophy, history, sociology and social psychology. It is commonly defined as a perceptive experience that causes pleasure, or a feeling of satisfaction and admiration. This experience involves the 5 senses, thus causing a very important sensory mixture.

Beauty ideals, also called canons, are the set of characteristics that a society considers attractive or pleasing to the senses. By depending on the society in which it develops are variable and different between diverse cultures.

Throughout time, beauty and its canons were changing as well as transcending generations and cultures. But it can be said that the aesthetic concern was marked and strongly established in Greece, which was called as the “civilisation of beauty” that left as inheritance these classic ideals of beauty to the western culture of today.

How did the Greeks define beauty?

The Greeks began their idea of ​​beauty based on symmetry, they noticed that the objects that possessed this quality were more striking and pleasing to the eye. It was thus that after numerous studies, they concluded that beauty was conceived as the result of mathematical calculations, measures, proportions and care for balance.

These canons are demonstrated in his sculptures, which undergo modifications through the three Greek artistic periods: Archaic, Classical and Hellenistic.

The first is characterised by the excess of symmetry, rigidity, the lack of expression on the faces-sculptural-with a certain smirk (called archaic smile) and the representation of bodies made with a very marked geometry.

When it evolves to the classical period the forms are stylised filling with delicacy and grace. The third period was characterised by the exaggeration of attitudes and the representation of tragic images and portraits.

Of course, there was a clear difference between the ideal of a woman and the ideal of man. The sculptures of the women, although proportioned, represented rather robust women without sensuality, the eyes were large, the nose sharp, mouth and ears large or small, the cheeks and chin oval, giving a triangular profile; the wavy hair behind the head, and the small, turned breasts.

In contrast, the masculine ideal was based directly and exclusively on athletes and gymnasts, since athletes and gods were attributed qualities such as balance, will, courage, control and beauty. Some of these features can be found in sculptures such as the Doryphoros of Polykleitos, the Apollo of Belvedere and the Venus de Milo that serve as examples of the artistic ideal and the conception of the beautiful.

With the passage of time it is observed that some of these sculptures are endowed with an excessive movement (Hellenistic period) against the prevailing rigidity of the archaic period. Through this representation of the movement one can also observe how the muscles of these sculptures are even more marked and begin to observe figures with longer hair and even with beards and moustaches; which suggests that in that period some fashions had changed.

The foundations of Greek artists and philosophers have also provided the standard for male beauty in Western civilisation. The ideal Roman was defined as tall, muscular, long-legged, with a head full of strong hair (signs of strength and youth), a high and broad forehead (a sign of intelligence), a strong nose and the perfect profile, a small mouth, and a powerful jaw. This combination of factors would produce a look of a beautiful masculinity.

One of these philosophers was Plato being the first to treat aesthetic concepts as the center of many of his reflections, especially in matters relating to beauty: in Hippias major it raises the beauty of bodies; in Phaedrus the beauty of the souls and in the banquet the beauty in general.

There is a clear evolution: from the search for a general notion of beauty of Hippias, using the Socratic system of comparison, he deduces from the Phaedrus that beauty is beyond the reality that surrounds us; and finally, in The Banquet identifies the search for beauty with human life itself, with love being the form of access. Likewise, in Protagoras, he talks about art, which is the ability to do things through intelligence, through learning.

For Plato, art has a general meaning, it is the creative capacity of the human being.

In Hippias major – through a dialogue between Hippias and Socrates – Plato seeks the perfect beauty, the “Platonic ideal beauty”.

It provides several definitions of beauty, such as “convenience”, fitness to a purpose, which makes an object look beautiful; or “utility”, relating beauty with good, with the moral dimension, marking the idea that the beautiful leads to the good, to goodness, and thus that cause and effect relationship.

In the text, Phaedrus mythically explains the origin of the human being, as well as his theory of knowledge based on “ideas”. Socrates tells Phaedrus that the soul is like a chariot pulled by two horses, one meek and another brave, directed by reason. This soul is originally in the world of ideas, but when incarnated in a body they are forgotten to a greater or lesser degree. For Plato, knowledge is the memory of these ideas and through the stimulation they offer can lead us to them through a procedure that is identified as “love”. Thus, the love for beautiful things can lead us to the idea of ​​beauty, perfect and ideal.

In The Banquet, he states that man has an inclination to seek perfection, beauty, and that this can be achieved through love, which is a path of knowledge, an energy that guides us. Distinguishes two kinds of love: the “popular”, related to the body, forms and actions; and the “celestial”, associated with virtue and intellect. Love is the search for beauty. First the physical beauty (love of the bodies), and then the spiritual beauty (love of the actions) both in perfect balance (returning to the idea of ​​symmetry) finally reaching the ideal beauty, the love for science. It goes from the body to the virtue, and from here to the essence. The ideal love – the so-called “platonic love” – ​​is infinite, has no time or form.