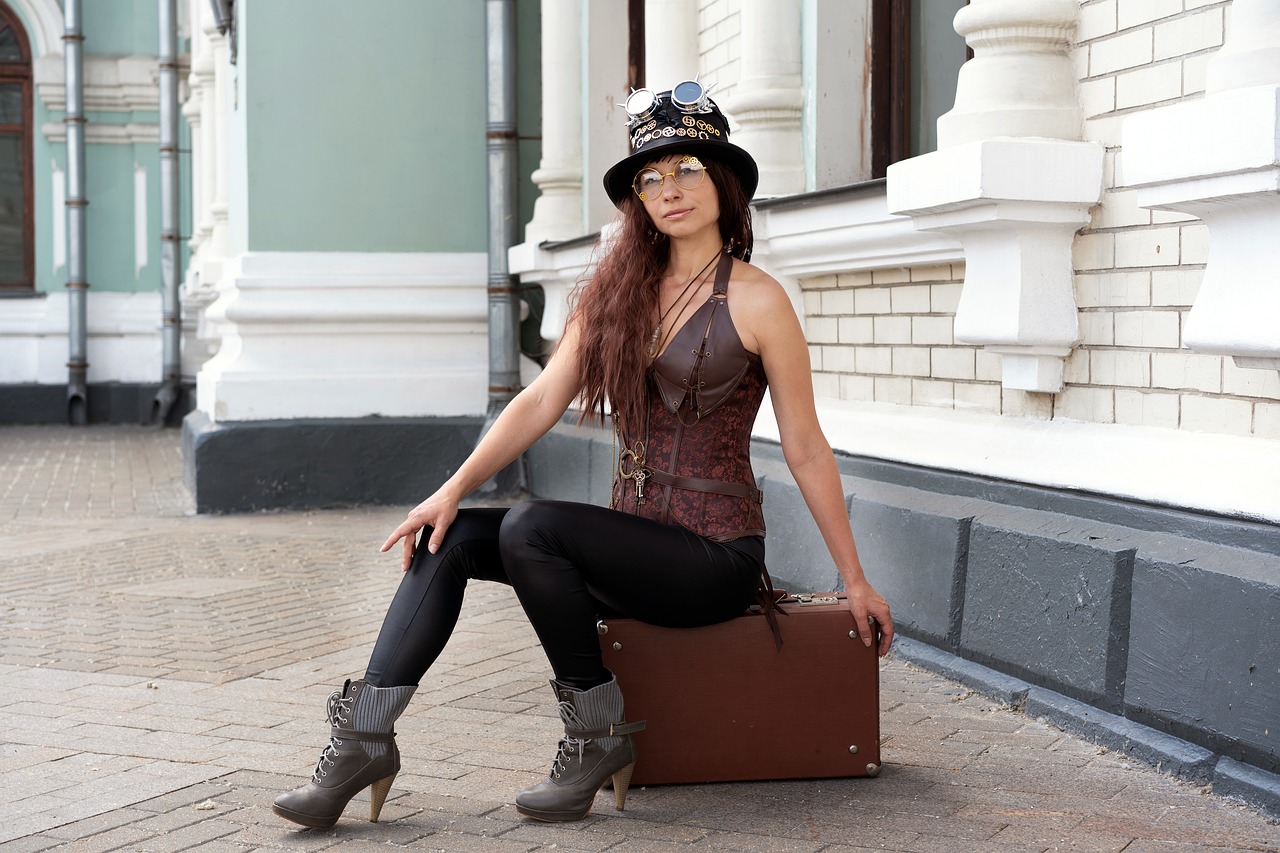 The twentieth century gave the final thrust to the corset. Half a century ago they were looking for a substitute to hold women’s breasts. In 1863 they patented in the US a ‘chest bra’ that was hooked from the shoulders. From there it would continue to evolve to the current bra. Women needed to move more freely. They were no longer aristocrats or servants. The middle class was beginning to emerge and that meant working, living in the street and even going out dancing without so much disgust with corsets.

At the beginning of the last century they began selling cup-shaped bras. There was no doubt that for pregnant women and those who had just given birth they were much more suitable than any bodice.

The bras were evolving until they reached the proposal of the designer Rudi Gernreich de No-Bra (no bra). In 1964, the Exquisite Form company commissioned him with a design and his proposal was a model without hoops or anything absolutely not cloth. He wanted to respect the silhouette of each woman’s chest instead of putting it in the way that was fashionable at the time, as had been done until then.

The models of Rudi Gernreich supposed an evolution in the idea that there was until then of the bra. So did other designers throughout history. Underwear, like people, has been losing the fear of exhibiting. The underpants are visible on the pants and many shirts are transparent because their function is to serve as a showcase for the corsetry.

Nowadays, it’s just an option if you want to look sexier for your partner and yourself. Find an excellent corsets or any underwear set you want here at Mary’s Secret Boutique.