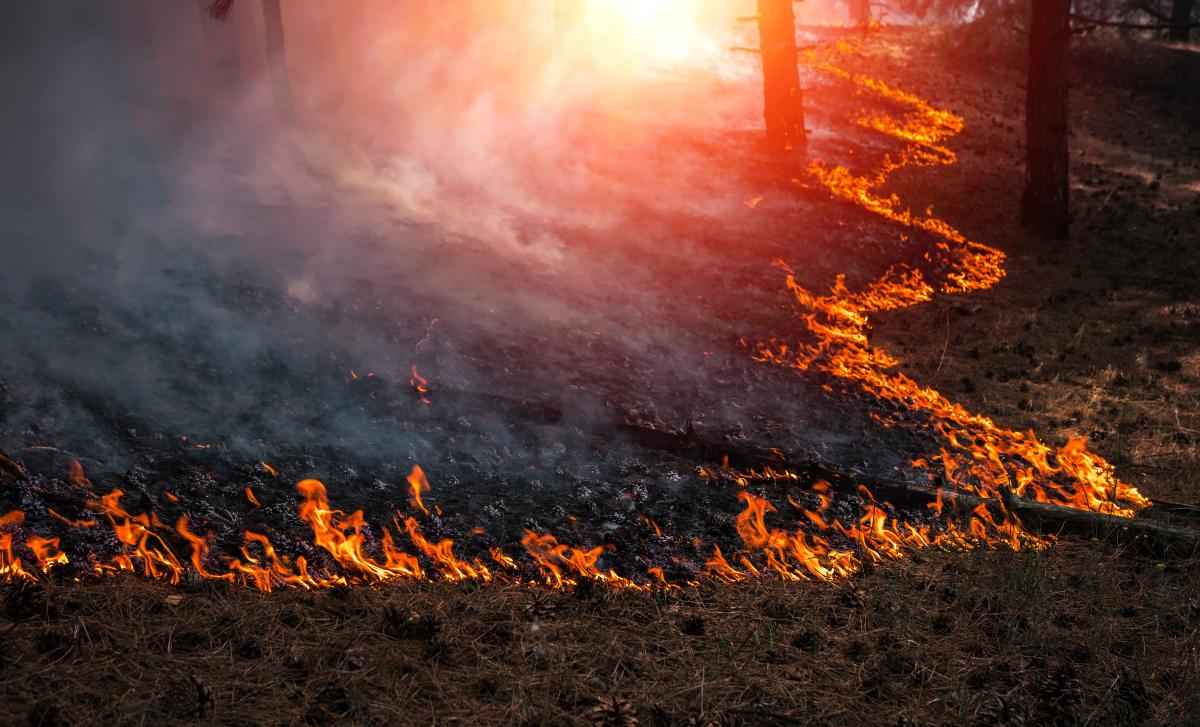 Remember that here at FireCrunch we focus on providing high quality and sustainable fire-resistant building boards for interior and exterior settings in both residential and commercial properties.

The estimate of the global area affected by fire in 2000 was 350 million hectares, many of which were forests. Most of the burned area was in sub-Saharan Africa, followed at a distance by Australia (World Assessment 2006).

The role of fire in vegetation is ambivalent. In some ecosystems, natural fires are essential to maintain the dynamics of ecosystems, biodiversity and productivity. Fire is also an important and widely used tool to achieve land management objectives. However, each year, fires destroy millions of hectares of forests and other vegetation, causing the loss of many human and animal lives and causing immense economic damage, both in terms of resources destroyed and in the costs of extinction. There are also impacts on society and the environment, for example, damage to human health due to smoke, the loss of biological diversity, the emission of carbon dioxide (CO2) and other greenhouse gases, damage to the recreational values ​​and others.

The participation of men in deforestation

Most fires are caused by man. The causes of human origin include the change of land use, the clearing of land and other agricultural activities, the maintenance of pastures for livestock, the extraction of non-wood forest products, industrial development, resettlement, hunting, Negligence and intentional fires. Lightning is only one of the main causes of fires in very remote areas of Canada and the Russian Federation.

It is estimated that more than 80% of forest fires have human beings and their activity as origin. Only 4% can be attributed to natural causes, such as lightning strikes. More than half of the claims are considered intentional. Around 30% are due to carelessness or negligence, such as a burning of stubble, a badly extinguished cigarette, bonfires lit by hikers, work in the mountains, etc. The rest corresponds to fires of unknown causes, that is to say, those in which the causes that originated the fire are not determined clearly.

A revealing fact, for instance, is that 37% of the land in Spain is at risk of desertification. Three quarters of the Spanish territory is classified as arid, semi-arid or dry sub-humid and, therefore, is exposed to desertification.

There is evidence in some regions of an increase in fires that also affect larger and more intense areas. The risk of fire seems to increase due to climate change in association with changes in land use and institutional limitations for sustainable forest management and fire management.

From a recent evaluation of megafires, it was concluded that the main elements that contribute to these forest fires are drought, fire meteorology, fuel accumulation and homogeneous or fire-prone landscapes, often caused by lack of proper land management.

The preventive management of the landscape is necessary and must include political, cultural, technical, social, financial, organisational, economic and market aspects. For example, large homogeneous forests and housing areas should not be established in regions with fire-prone vegetation and different land uses should be combined to maintain mosaic characteristics in the landscape with natural firebreaks.

Special attention must be paid to planning certain agricultural activities, for example, agricultural burning must take place before the dry season and before the surrounding landscapes are fire prone. Burning should also be avoided during high winds and the hottest time of the day. At the same time, alternatives for fires in agriculture fields could be developed.

Local populations must participate through approaches based on population participation, as they are often the main actors in landscape management, are directly affected by fires that threaten their livelihoods and may also be involved in some of the causes of the fire.

In some European countries, FAO has coordinated the development of the Voluntary Guidelines for Fire Management to help countries develop an integrated approach to fire management, prevention and preparedness for suppression and restoration.

The FAO Guidelines suggest to authorities and other stakeholders that firefighting should be an integral part of a coherent and balanced policy to be applied not only to forests but also through other land uses in the landscape.

The effect of fires and smoke in health are also an important subject to take into account. According to many experts, “compounds derived from combustion are incorporated into our body by any route, be it cutaneous, conjunctival, respiratory or digestive; they pass freely through the membranes of adipose tissue cells, where they are stored and where they can remain for a long time and be released gradually in our body “.

“Larger particles suspended in the atmosphere are trapped in the mucous material of the respiratory system, or they induce the cough reflex and are eliminated with some ease. On the other hand, particles of small size are able to reach deeper places of the respiratory system and there produce alterations of greater consideration, and even induce asthmatic processes or aggravate the pre-existing bronchial asthma in some people ”

The effects of smoke produce irritation and inflation of the conjunctiva, what we commonly know is called toxic conjunctivitis. For those who have dry eye problems, it can cause them even corneal ulcers and with this they can reduce their vision severely. The recommendation is to take care of the eyes with transparent protective glasses that are obtained in the hardware stores and that prevent the air from rubbing our eyeballs from the front and from the side. It is also necessary to apply drops of artificial tears that counteract the effect of dryness and go to the doctor if the discomfort continues.

Keep in mind that for fire-resistant material, here at Fire Crunch we will provide you with high quality and sustainable fire-resistant building boards for interior and exterior settings in both residential and commercial properties.