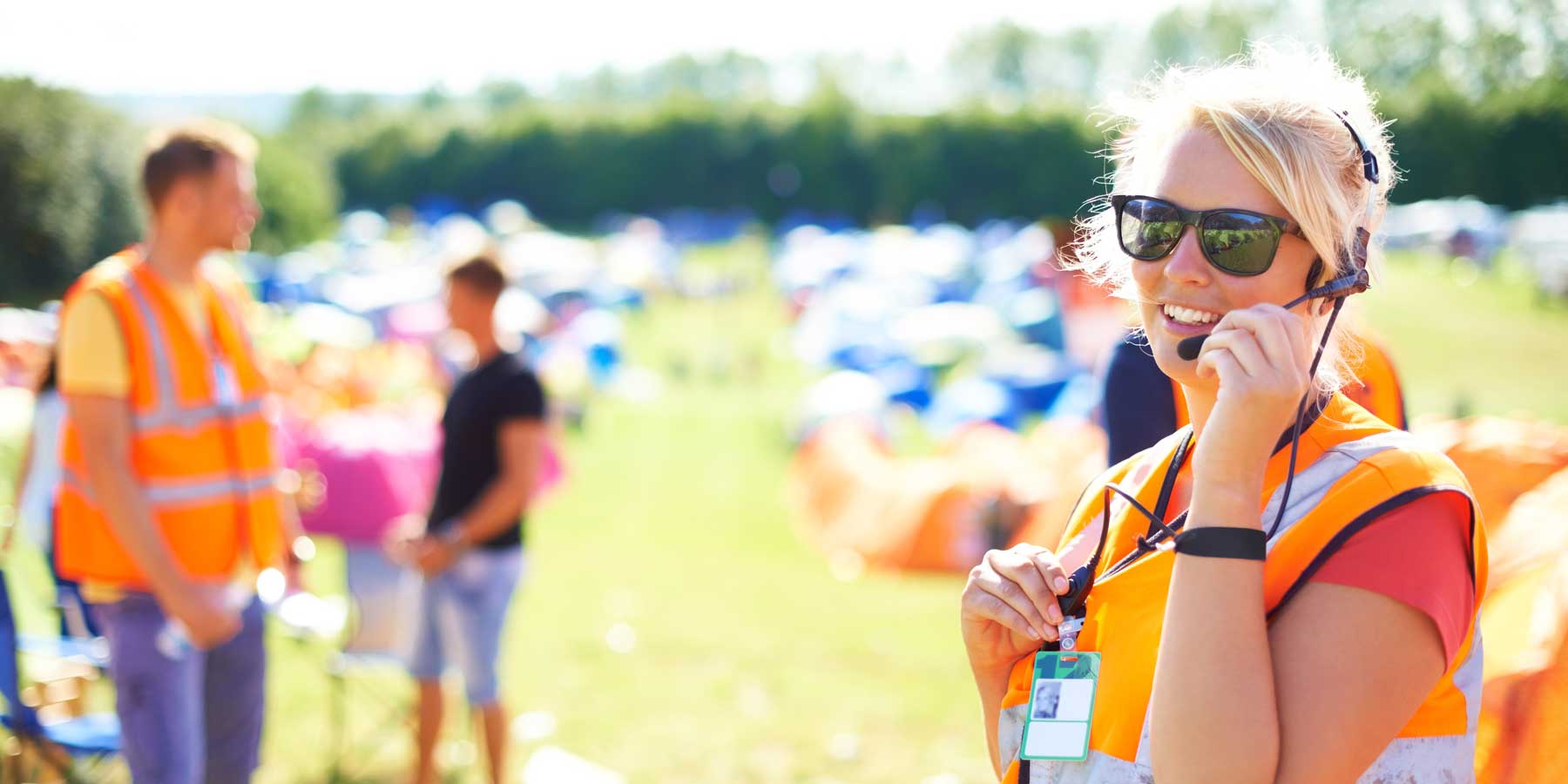 Two-way analogue radio communications, modulated in FM and operating in the VHF and UHF bands, are called by some people “simple communications” because they lack what is called “smart control”. The half-duplex mode in which they operate, does not allow talk and receive at the same time. In addition, if you have a communication with your partner, and at this time other users want to communicate, they will have to wait for this communication channel to be vacated. For greater flexibility and automation, there are usually several communication channels available within the same system, thus reducing waiting times and have the ability to direct communications, validate and register them.

To increase their range, which is usually limited, these systems have Repeater Stations that allow a significant increase in the coverage of the emissions of these radios.

What is different about Radio over IP (RoIP) technology?

We call ROIP (Radio over IP or Radio over IP) the integration of conventional radios with IP telephony, conventional and mobile telephony. RoIP solutions link isolated systems such as conventional analogue radio to telephony. In the most basic, a RoIP system is composed of a VHF or UHF transmitter, a telephone server or IP switchboard and a gateway or adapter that allows integrating both worlds.

This configuration makes it possible for the radios to be viewed by the IP Server as additional extensions to the system, making it possible for them to communicate with the other telephone and mobile extensions configured as extensions in the IP Telephone Network. A PC with a Softphone (IP telephony software) installed also becomes a communication unit that can call an IP telephone extension, a conventional telephone number and a mobile phone, but also to a radio, thanks to the versatility of control of the IP PBX.

To sum up, Radio over IP, also called RoIP, is essentially Voice over IP (VoIP) combined with PTT (Push to Talk). And it is currently the type of technology that offers the highest number of advantages when it comes to covering large geographic areas, providing more reliable radio links, supporting voice communications for a large number of users, and reducing communications interoperability problems.

Allowing people to communicate from a radio network anywhere in the world via the Internet is probably the biggest feature this technology has. In this way, it allows the integration of radio systems with data networks to facilitate the interoperability between different telecommunications systems. Radio over IP represents the convergence of different technologies, such as conventional radio, IP telephony, conventional telephony and cellular telephony.

A RoIP system can be implemented like any other radio network. With RoIP, at least one node in the network is a transceiver with an IP interface, connected through the Internet to other nodes belonging to the radio network. The other nodes can also be transceivers, as well as other types of devices, either hardware or software, such as softphone applications running on a PC, smart phone or any other device accessible through the Internet.

</ul.
In general, the cost of operating a radio network spanning large geographic areas is reduced by the adoption of IP technology, due to the decline in prices and increased functionality of network equipment and software. Radio over IP is very useful in mobile terrestrial radio systems that are spread over a wide geographical area, such as state police, public energy services, medical helicopters, military units or security departments.

Converting to RoIP also allows the adoption of a network approach rather than a radial architecture, typical of classical radio links, inherently fragile architectures, while Internet-based network approach is generally more reliable, more flexible and faster to repair and restore in case of disasters or emergencies.

A great advantage of RoIP technology is that it is interoperable by nature, in such a way that it allows to integrate any device in a single voice conversation, whether radio, telephone, computer or any device that is part of a RoIP network, even if they use different technologies, making it a particularly valuable technology for reducing the many problems of interoperability in telecommunications.

Nevertheless, conventional radio communications operating on VHF / UHF bands are still widely used today by companies, radio amateurs and public and private security agencies, playing an important role in actions surveillance and protection, especially where the infrastructure of mobile phone systems and the Internet does not provide the necessary connectivity or quality.

Given the possibilities offered by an IP PBX to connect to other PBXs and IP telephone networks, radios configured in a PBX could therefore communicate with telephones not only from PBX but also from other PBXs connected to the PBX, thus extending enormously your coverage.

This means, for example, that a radio located in Brisbane accessing its local Repeater and IP PBX can communicate with radios and telephones / extensions in this network, in Madrid or, for example, in Sydney, London, Paris, etc. We are talking about local, provincial, national and international radio coverage, thanks to the IP platform of the system in which it operates.

In addition, the control capability of IP PBX translates the functionalities and possibilities it has for IP phones to radios, being just like another phone, only limited by its hardware.

The RoIP system can be configured in a standard way and operate based on access codes to call all radios or selectively to a group of radios or to each radio.

The IP PBX allows the signalling emitted by the radios in their formats to be transparent in their audio processing at the server interface and in turn be relayed with integrity to be decoded by their radio counterpart, thus being possible the implementation in this system of typical functionalities of IP telephony.

If you are looking for a reliable to communicate with co-workers, Wireless 2-Way are experts in all aspects of state of the art communication, two-way radio equipment and accessories. Our qualified staff can design and deliver custom communication equipment and systems to fit your specific short or long term needs