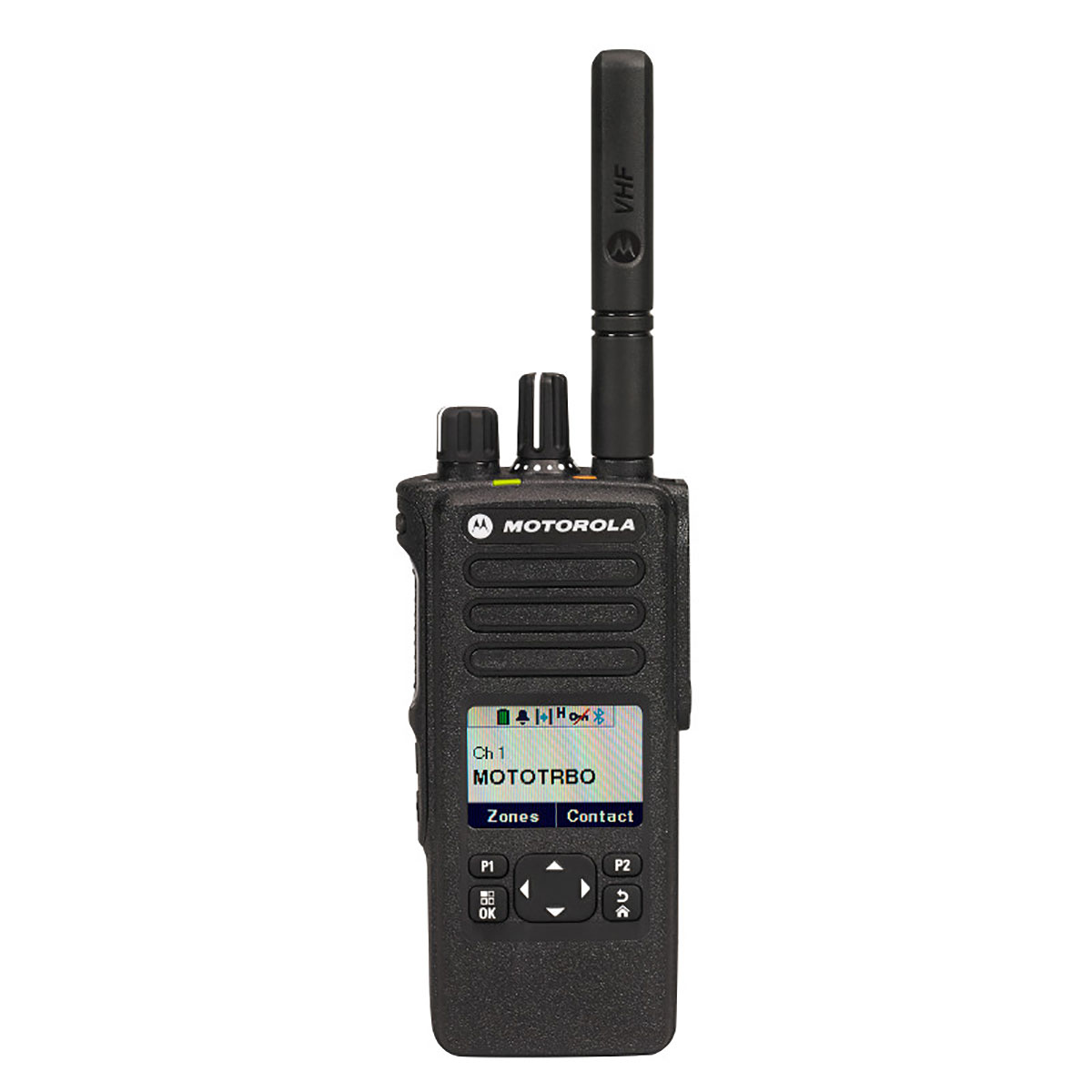 People always wanted to be communicated and that is why radio communicator were born, way before smartphones established as the leading option for people to communicate between each other. However, for businesses and companies radio communicators are still the most effective option to maintain top communication in no time between co-workers. Let’s see some models and what are their most frequent uses.

Radio communication is undoubtedly a technology of great importance and very necessary for men. And they have changed the definition of business security.

Wireless2way is a place where you will find some integrated and efficient radio communicator for communication and monitoring with an extended battery life so your employees can stay in touch and that will help you increase security in your company. Wireless2way provides only top equipment that is able to perform at extremely high levels. If you are looking for effective radio equipment that is portable and can be found at cheap prices, here at Wireless2way you will find it.

The portable communicators or also called walkie-talkie or portable transmitter-receiver or radio communicator, is a small device that allows the communication between two distant people, by means of the emission and reception of radio waves, in different frequencies according to the case.

It is characterised mainly by including a semi-duplex channel, that is, only one radio is able to transmit at a time, although its signal can be received simultaneously by many radios) and a switch called “push to talk”, which starts the transmission.

Communicating radios are commonly similar to a cell phone, but slightly larger and with an antenna that protrudes from the top. In places where the cell phone loses signal quality, portable communicators are a very option to stay connected. The first radio communicator was created by the company Motorola in 1940.

The Motorola radio communicators became indispensable and very valuable devices for the police and emergency services in general. However, other brands have been able to evolve what Motorola proposed at first and nowadays there are plenty options for top radio communicators for businesses.

Some aspects about radio communicators:

9 reasons to use radio communicators in private security schemes

Increasingly, the use of technology and digital communications radios have become an essential element for the private security sector, which, more than being a luxury, is the key tool to strengthen the protection of people and goods.

These devices are cheap compared to the service they provide to the user. There are companies such as Wireless2way that specialise in telecommunication installation. Without these devices, the world would not be as advanced as it is today, and one cannot imagine living in a world without radios, telephones, internet and televisions, everything that involves telecommunications.

This is an excellent way to educate and inform people about what happens around them without having to be in the place, it is also an excellent means to promote products, a way to control air, sea and land traffic and to communicate. This is why radio is certainly one of man’s greatest inventions.

If you are looking for a reliable to communicate with co-workers, Wireless 2-Way are experts in all aspects of state of the art communication, two-way radio equipment and accessories to increase safety in your company.