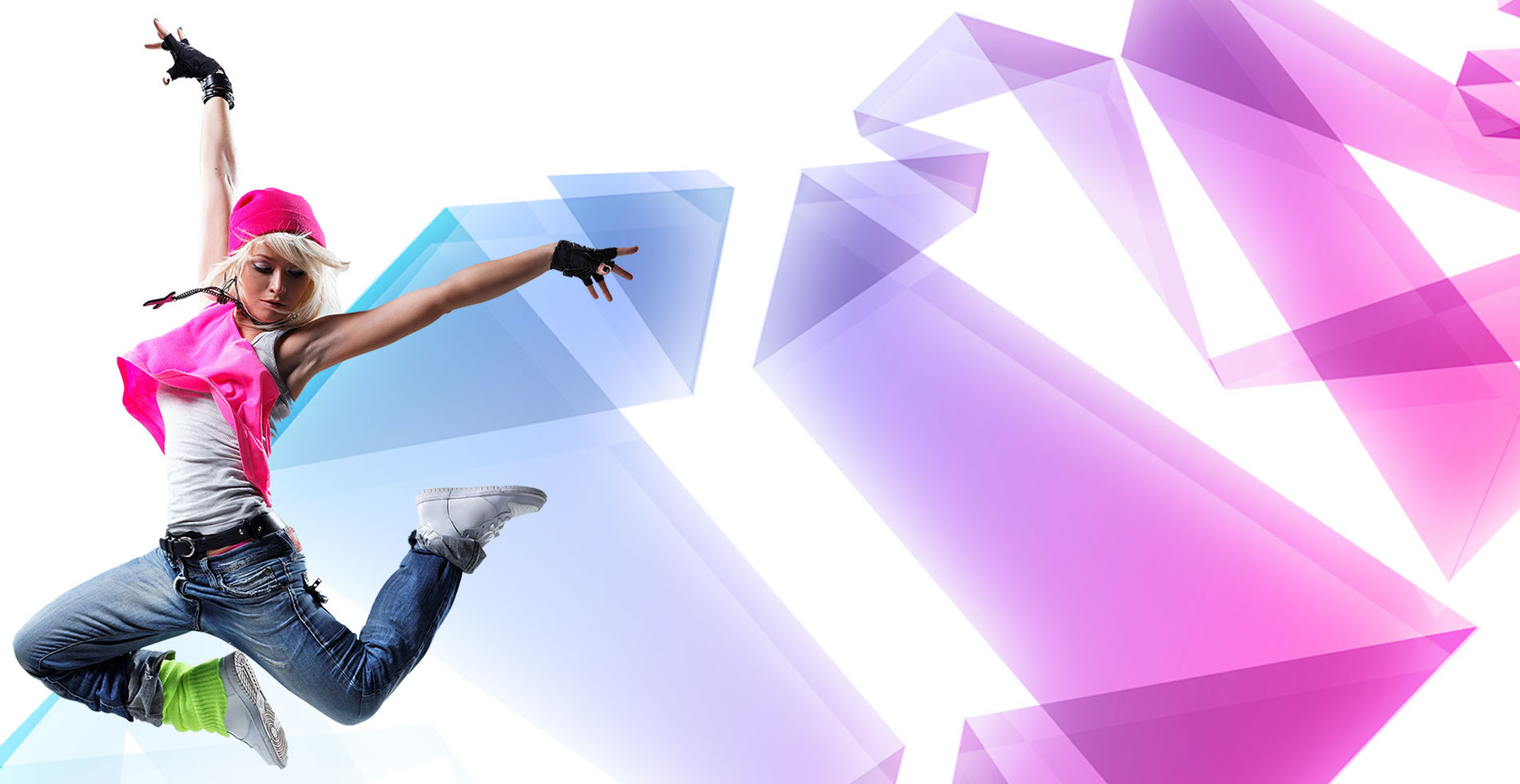 DanceSurance as it is now known started in 1970, when several of Australia’s leading Dance Studio principals approached Dennis Foley, a prominent Amateur champion who by profession was an insurance broker, asking him if he knew of any insurance facility which provided insurance for dance, particularly Public Liability, which would cover their needs at reasonable prices, not what insurance companies were prepared to offer, at their very high premiums.

Dennis, the son of former Australian champions Charles and Shirley Foley who also had a leading Melbourne studio, had been raised in the dance industry, quickly established that providers simply didn’t understand the dance industry and that was why their covers were inappropriate and premiums so expensive.

Accordingly as he was uniquely experienced and qualified in both industries, and had a long term interest in them, he decided to draft a suitable Public Liability policy, and then after sourcing a secure underwriter who was prepared to write cover at more appropriate rates (on a trial basis), and offered it to all who were interested.

The membership grew rapidly, and the cover has continually been improved and broadened to include many Performing Arts activities. Similar policies for other classes of business such as Student Accident, Business (Fire, Burglary, Glass, Money, etc.), Freelance Contractors Liability & Personal Accident Cover, etc. were also established.

Our team at DanceSurance are uniquely qualified, experienced and have a passionate desire to continue to give our clients the absolute best possible service, covers and premiums; and our clients positive feedback and referrals together with the support of our approved Lloyd’s Underwriters by way of continuously very competitive rates and claims service, continues to strengthen our market position as Australia’s Dance & Performing Arts Insurance experts.