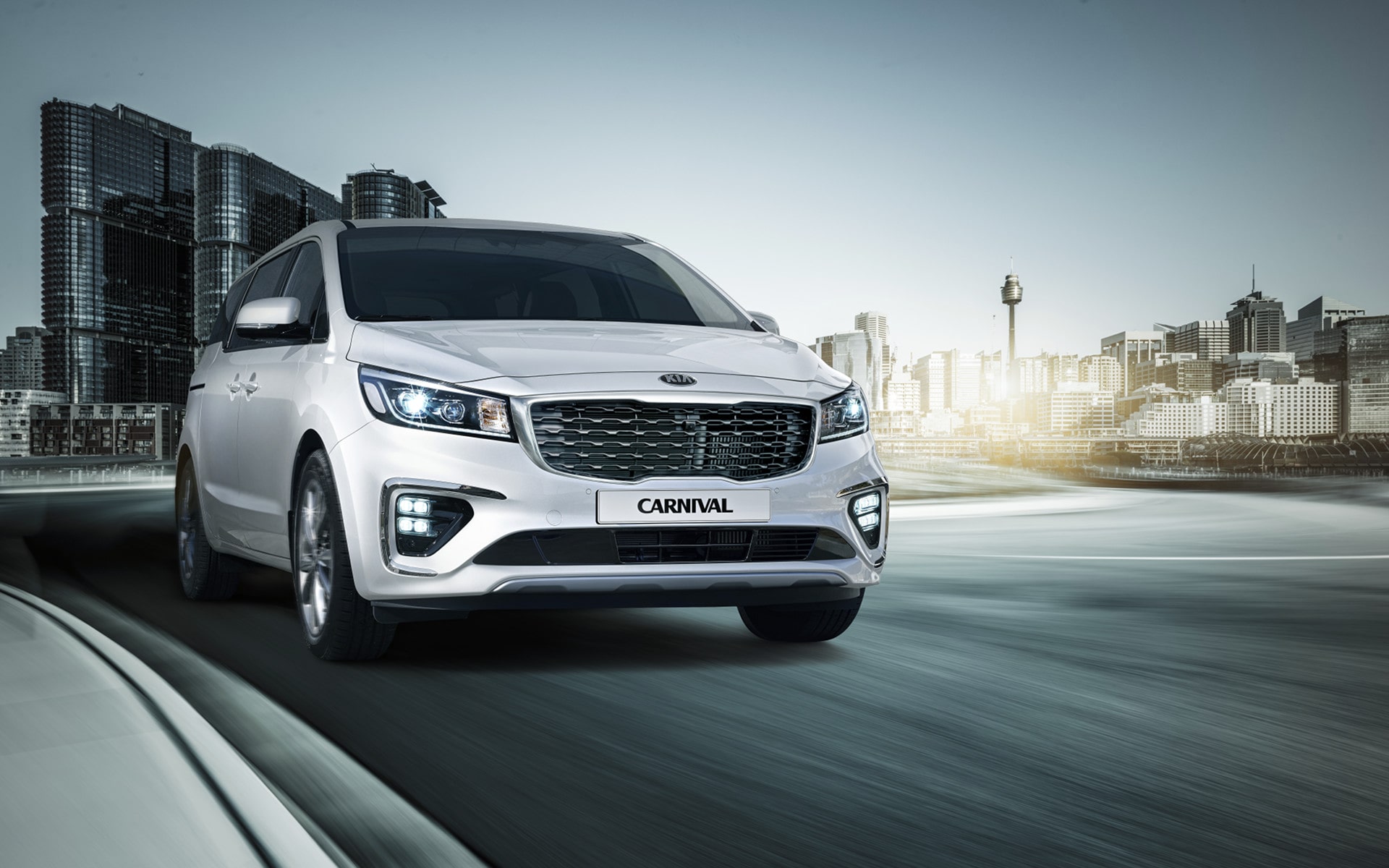 The clutch is a mechanical element of the car that is responsible for transmitting the movement of the engine to the wheels, through the gearbox. Knowing the parts that make it up and how the clutch works is vital to avoid misuse and extend the life of the clutch. It is not a cheap breakdown, more than for the cost of the pieces for the amount of labour that the change of clutch entails

Located between the engine and the gearbox, the function of the clutch is to isolate the movement of the engine from the wheels while performing a gearshift (either manual or automatic, although in this article we will focus on the first). It is therefore a piece subjected to numerous efforts and that misuse can cause premature degradation.

It is not possible to assign a life of the clutch in kilometres, as in other mechanical parts. The life of the clutch depends greatly on the use of the car owner. If a car has made the majority of journeys on long motorway trips, it will hardly have been used. One that circulates a lot in the city, will not need to have travelled so many kilometres to begin to suffer wear.

As a general rule (always knowing that it can vary a lot), it is usual for the life of the clutch to be around 200,000 km. Remember that this part is not usually included in the warranty of the car, since a bad use can end it in a few days.

Remember that for a thorough inspection and correction of your car components you can visit us. Here at JB Euro Service we will help you keep your car ready for anything.

Although we usually refer to it as a single element, in reality, it is a set of parts responsible for assimilating the motor movement:

How a clutch works

Broadly speaking, we can indicate that the movement of the cylinders moves to the crankshaft, to which the flywheel or flywheel is attached.

This is where the movement comes once the clutch disc is coupled to it by the main shaft. The clutch hub exerts pressure on it so that the engine power reaches the drive wheels each time the thrust bearing engages the disc. This piece, the clutch disc, is the one that suffers the most in the whole process, since it is in contact with the two elements, hence it is the one that suffers the most wear.

We can identify three positions in this process:

While the clutch is completely loose it does not suffer wear or strain. It is when we step on the pedal when problems can begin to happen. Especially if you step on it halfway, since the disc slides against the flywheel and the hub, accelerating the deterioration and raising the temperature a lot. For this reason, it is not recommended to take your foot on the pedal, do not use the neutral during stops or chop clutch if you want to extend your life.

Other quite common difference is established by the way of pressure on the oppressor plate to couple it with the disc. There are then three different types of clutch:

Keep in mind that here at JB Euro Service we take pride in providing the best services for European cars in our area.