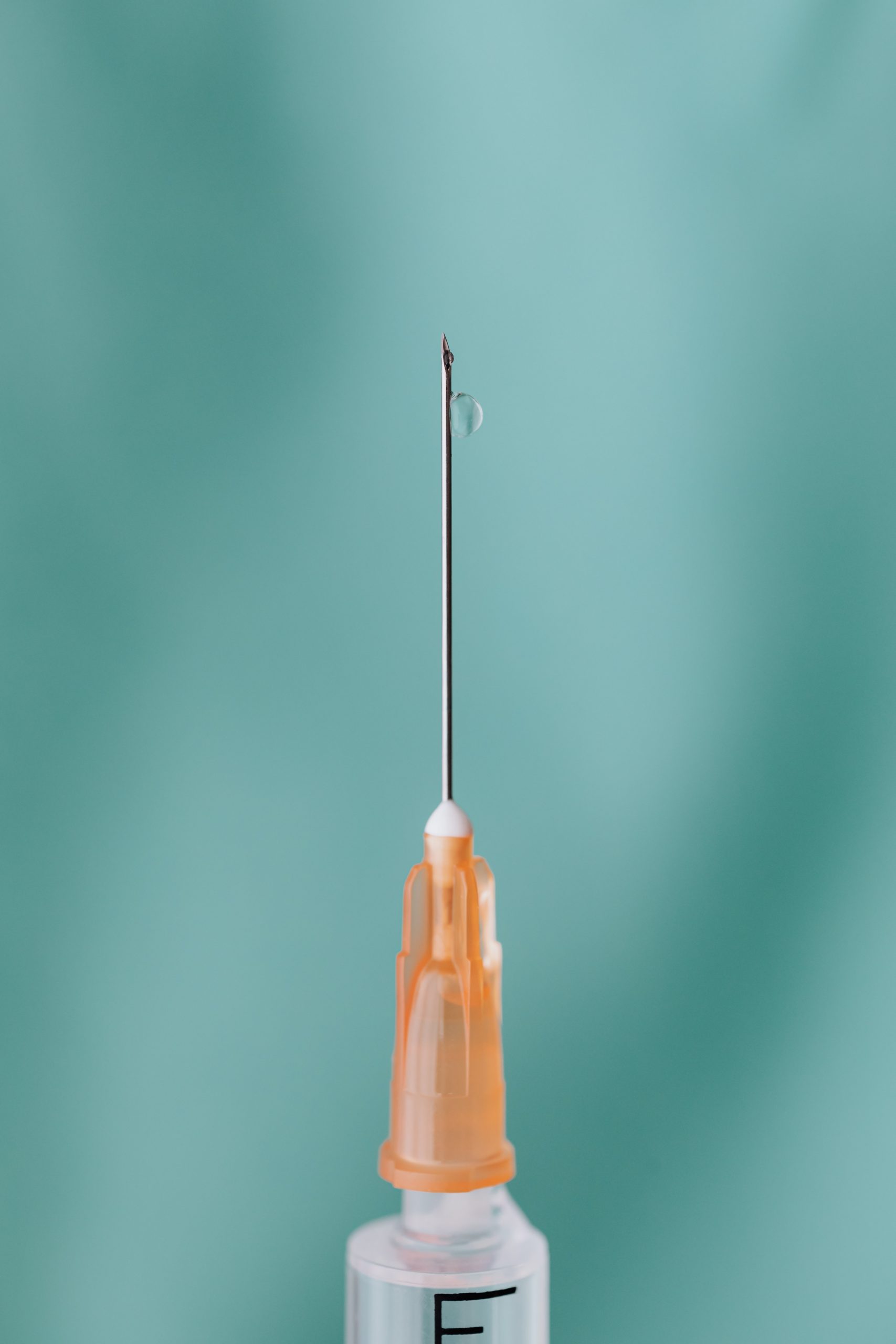 The sharp tips of hypodermic needles have sparked fear and panic attacks since they were invented in the 19th century. Despite being very useful —either with the extraction of liquids or to inject substances into our body— their appearance is threatening for many of us.

Trypanophobia (injection phobia) makes many people have a really hard time getting a blood test or getting a vaccine. They are medical tools that have become indispensable for doctors, nurses and dentists, and some patients, like diabetics, even have to learn how to use them for their own treatments.

If the needles now scare you, imagine how they put vaccines in the 19th century, the time these drawing dates from. But how were blood transfusions done before their invention, or how were drugs “injected”?

To deposit a medication on a patient’s skin, an incision was made and a paste or liquid was placed. Other times, fluids are inserted or removed through the mouth, rectum, or vagina with medical tubes.

Syringes were used for that, although they were not like they are today. says that in the past bird bones were used to attach them to bladders of small animals to make them. Needles, the perfect complement to syringes, would come much later ….

Taking this concept of “hollow tubes”, and having observed how snakes could inject venom with their hollow fangs, the practice of administering ointments and anointing through simple piston syringes was originally described by 1st century Roman scholar Aulus Cornelius. Celsus and by the famous Greek surgeon Galen.

It is not known for sure whether Egyptian ophthalmologist Ammar ibn Ali al-Mawsili relied on those writings, but 800 years later he used a hollow glass tube and suction to remove cataracts from his patients’ eyes, a technique that was copied until the 13th century to extract blood, fluids and poison.

Blaise Pascal invented the precursor for the syringe used in modern medicine.

Six years later, the English architect Christopher Wren, whose masterpiece was St Paul’s Cathedral in London, was inspired by Pascal’s idea to do the first intravenous experiment.

The needles didn’t exist yet … so he used the resources at hand. Combining hollow goose feathers, pig bladders, and enough opium to knock down an elephant, Wren injected stray dogs with wine and ale.

He used the feathers as a tube, beveled at one end, and tied the bladder at the opposite end, where he deposited the substances.

The arrival of the needle

So, it was not until 200 years later that the injections were experimented with again. It was then that Irish doctor Francis Rynd entered the scene. It was the year 1845.

The needles of before were not like those of today. This was the one invented by the Irish physicist Dr. Francis Rynd around 1845.

And here Rynd’s syringe in color. Rynd made the first hollow steel needle. He used it to inject medicine subcutaneously. At least, that’s what he wrote in the Dublin Medical Press.

In 1853, the French physicist Charles Pravaz used the system to stop bleeding in a sheep by administering a coagulant with what would be the first hypodermic needle.

Two years later, Scottish surgeon Alexander Wood put the needle into a syringe to inject morphine into a human. He investigated this topic with the idea of ​​relieving his wife of the pain of neuralgia, a disease that causes acute pain in the face.

Needles had become a fundamental element of medicine. They may seem very thin and a breakthrough, but from our (current) perspective they look dreadfully large.

They certainly seemed to cause quite a bit of damage. Specialists say that one of the main issues in the development of needles was technological advancement, which allowed them to be sharpened more and more, until they were as thick as a human hair.

Making needles thinner and less painful was a technological challenge that was accomplished throughout the century that continued to refine what already existed.

From the beginning, they were made of steel and made to be as thin as possible, but at the same time they had to be hollow: one long, thin tube with one pointed tip and the other, designed to fit the syringe

Some needles, such as those used in acupuncture, are as fine as a human hair. Few imagined that its use would be so widespread. Around 1946, Chance Brothers and Company glassware in Birmingham, UK began mass-producing the first glass syringe with interchangeable parts. There were contagion problems, despite being sterilized after each use, and New Zealand pharmacist and inventor Colin Murdoch applied for a patent to create a disposable plastic syringe.

No longer a need for syringes with needles

At first they dismissed his idea but later it would be sold worldwide. Today, we continue to use disposable syringes, although medicine has evolved so much that even injections without needles can be given through patches and other novel systems.

Having needles in home is undesirable. All because of the stigma associated with using the needle, concerns including an innate aversion to needles, the inconvenience of disposing of needles, and safety in needle use, which becomes especially worrisome when children live. In the home.

This instrument is important for patients who switch to biological medications and want to successfully administer their therapy. Current modes of injection administration cause anxiety, as it requires the needle to be in the patient for 10-20 seconds to deliver the full dose. Therefore, as a consequence, treatment adherence rates for biological products are less than optimal and are believed to be in the range of 40% to 70% depending on the indication.

Some patients may even refuse therapy if it requires needle self-injection.

The goal is to replace all needles and syringes with a secure, fast and connected device and to become the standard for modern medicine delivery. The device is easy to use and its digital health features allow the patient to comprehensively manage their chronic condition interactively.

This technology is highly accurate, has drug concentration and agnostic viscosity, and is also compatible with Pharma manufacturing processes.

Self-managed chronic diseases in the home with biologic-based therapies place the burden of drug administration on the patient and can lead to disease management anxiety and less than optimal outcomes. Patient stress is exacerbated by the use of needle-based medication delivery devices to administer these medications.