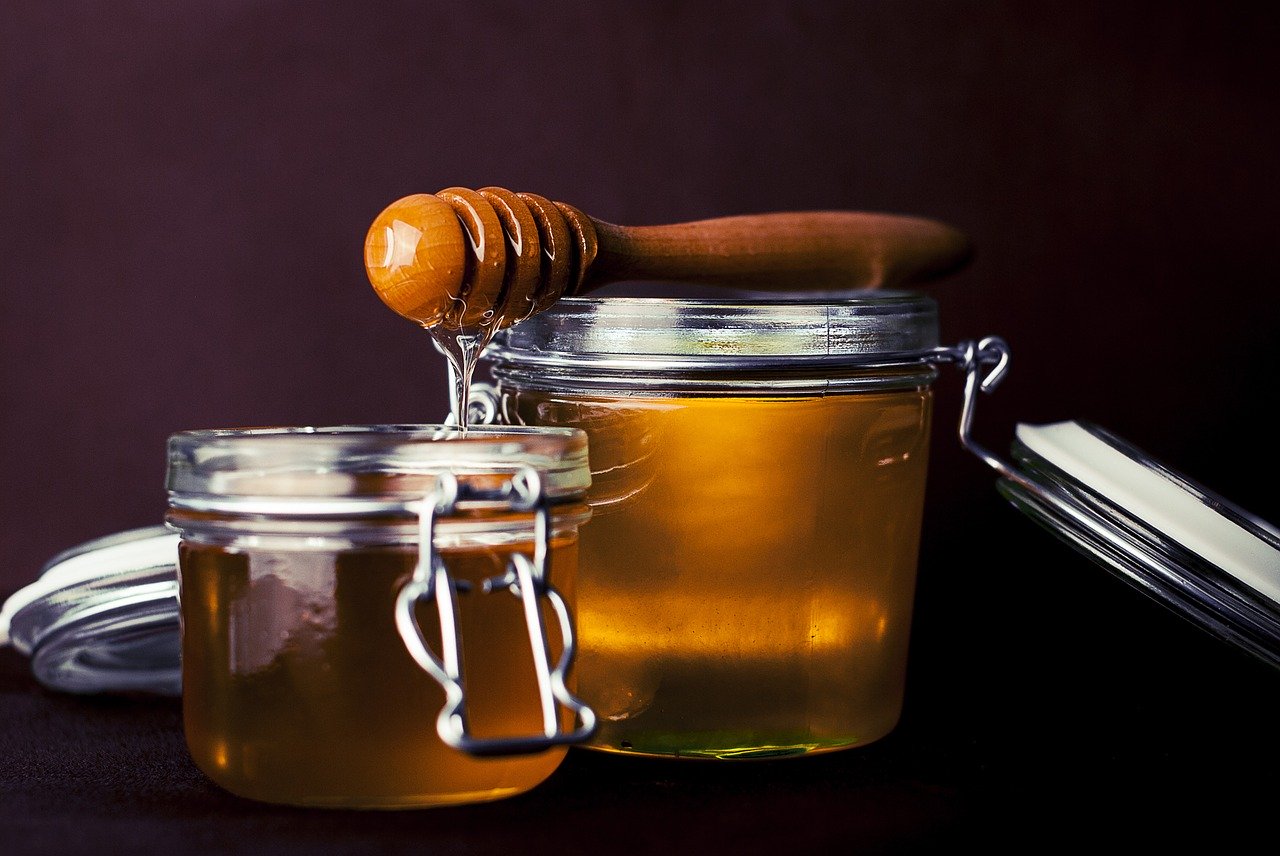 Tea, beer, honey and sea sponges have much more in common than it might seem. All of them are natural products that, according to scientists at the University of Cardiff, in the United Kingdom, have the capacity to attack the bacteria that cause us infections.

But due to the growing trend of antibiotic resistance, many specialists find it necessary to seek alternative options to combat dangerous pathogens.

“Much of what we do is based on science and new technology, but there is much to learn from history,” Professor Les Baillie, of the Faculty of Pharmacy and Pharmaceutical Sciences at Cardiff University, told the BBC.

How can natural remedies help us fight infections from bacteria and what is their use today?

Keep in mind that here at Dr. Willard you will find a selection of excellent products made from entirely natural components that offer a range of real benefits for your body. Contact us today if you want to know all the details

Few natural remedies have a traditional use as long as honey.

Honey was used for thousands of years to treat wounds and, in fact, is still used in hospitals to treat patients with infections that do not respond to antibiotics.

Honey has been used as an antibiotic for thousands of years. Cardiff University used the product of bees, in their search for new antibacterial drugs.

After testing hundreds of samples sent by beekeepers throughout the region, the team found a type of honey in a Welsh town called Twywyn with the same antibacterial power as the famous Manuka honey from New Zealand.

Hops are used as a flavouring component of beer. It was that research spirit that led scientist James Blaxland to visit local breweries in search of antibacterial agents.

Blaxland investigates how hops, one of the main ingredients in beer, can be used to fight pathogens. Hops has been used as a flavouring additive for beer for hundreds of years.

At the beginning of the 18th century, those hops that were added to beer prevented it from spoiling, so people began to think that it could have antibacterial effects.

Does beer hops have antimicrobial properties?

Blaxland is looking for derivative components that can be effective in fighting virulent infections, such as methicillin-resistant staphylococcus (MRSA), or solutions to the “big problem” of bovine tuberculosis.

But there is another drink, equally popular in the British Isles, with antimicrobial properties: tea. It could surprise the number of people who know that tea contains compounds called polyphenols that kill bacteria.

In collaboration with the University of Aberystwyth, Cardiff researchers worked on the development of a tea to treat Clostridium Difficile (or C. Difficile), a type of bacteria that lives in the intestines of many people and that, if it grows in shape uncontrolled, can cause infections.

Some components of tea are being used to try to fight an intestinal bacterium.

“Given that it is an intestinal disease and that we drink tea, which goes to our intestines, we were struck by the idea of ​​being able to make a ‘super tea’ that is high enough in polyphenols to kill C. Difficile.

In the search for this “super tea”, scientists analysed samples from 37 plantations around the world, in collaboration with a tea company. We were able to demonstrate that green tea from eastern Kenya is the most effective.

But scientists did not have to go so far to find another possible antimicrobial source; Sea sponges on the Welsh coast of Swansea can also fight bacteria. Sea sponges were already used as “pharmaceuticals” some years ago.

In the 1950s, a Caribbean species provided the basis for the cancer drug Cytarabine. These organisms in temperate zones have adapted to more difficult conditions. That means that some molecules can gain some competitive advantage.

And that’s how sponges became experts in creating “powerful molecules”, effective in killing cells. We are at the dawn of our research but we have been able to find several antibacterial molecules and test them against existing agents.

But it will be necessary to continue investigating to verify the effectiveness of these natural products:

Although some ancient remedies may well have been hoaxes or miraculous potions, it is likely that, over thousands of years, our ancestors discovered something that really worked.

The solution to our night insomnia can be found very close at hand, as close as in our own kitchen. In addition to milk for its sedative properties, or certain foods that are recommended to include in our dinner, honey is one of the ones that will help us sleep better.

During the last decades, numerous scientific studies have been carried out that have shown that sleep could be induced by consuming foods that, due to their composition, are rich in tryptophan (an amino acid essential for human nutrition) and serotonin (hormone that drives the relaxation, signalling to the brain that “bedtime has arrived”), or nutrients that stimulate the production of these substances naturally.

The composition of honey itself answers the question in the heading: the nectar is composed of sucrose (mixture of fructose and glucose) and water. Bees, by adding additional chemical components, convert sucrose into glucose and fructose, allowing water to evaporate so that the resulting product does not spoil over time. Since these are not processed sugars, if we drink honey, our blood sugar level increases slightly. The controlled increase in insulin causes tryptophan to enter our brain and become serotonin that in the dark becomes melatonin, the hormone that induces sleep.

In addition to this reason, there are many other factors for which honey should be included in our diet: it is a natural source of carbohydrates, free of fat and cholesterol, rich in antioxidants. It also houses proteins, minerals (copper, calcium, magnesium, iron, manganese, potassium, phosphorus, zinc and sodium) and vitamins (B6, thiamine, niacin, riboflavin, pantothenic acid and certain amino acids.).

If you are thinking of a place where you can buy excellent natural remedies, at Dr. Willard we have the best selection. You will be able to completely change your life and make sure your skin and hair look radiant and healthy.