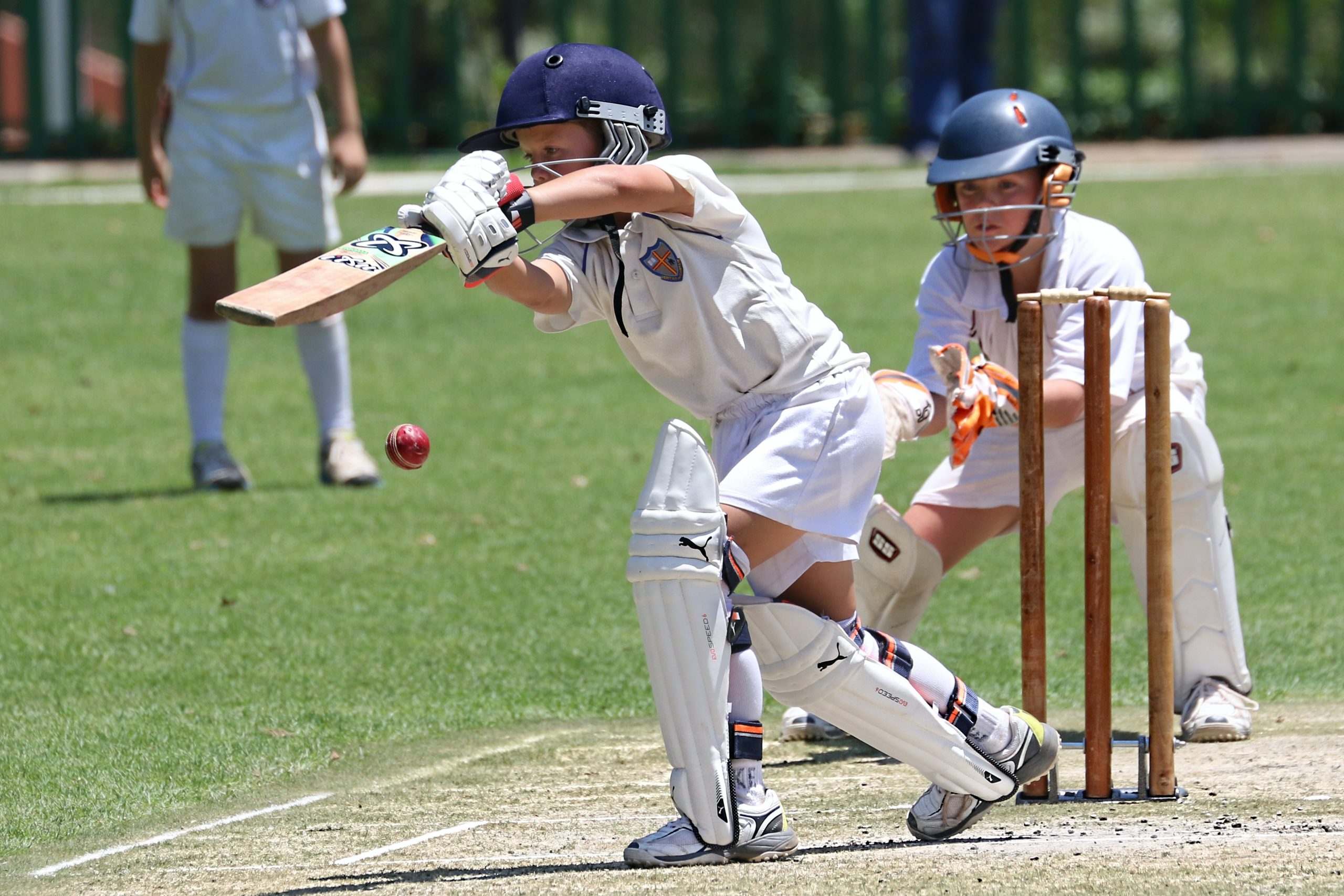 The only constant aspect in life is change and the adage is also valid for the historical sport of cricket. Since the sport emerged in England in the 16th century, it has undergone continuous evolution in all facets. From the game equipment to the same rules and laws of the sport, cricket has always been in a state of change. It is a sport that has not been reluctant to accept the use of modern technology, with the Decision Review System (DRS) now a permanent feature in all formats.

It is a sport that now allows the use of a concussion substitute in the test format, while the use of runners for “injured” hitters is no longer allowed. The ODI game has seen the introduction of more powerplays and totals above 300 have almost become the norm.

Meanwhile, the T20 format has sparked its own revolution in sports and has helped expand the sport to new frontiers. Franchise leagues have sprung up around the world since the arrival of the T20 cricket, with players becoming millionaires overnight in these cash competitions.

While these external changes implemented by legislators and custodians of the sport have played their part in the evolution of cricket, the impact created by individual players throughout history cannot be ignored.

Bear in mind that Clearance Cricket Store is a Melbourne based online store where you can get everything you need to start practicing cricket! Visit our store and start trying it today!

Like it happened in basketball: There are players that can change the game completely

These innovative players have introduced their own innovation to the sport. Their cricket legacy is not just the volume of runs they scored or the wickets they chose over the course of their careers. Instead, it is how they have changed the very focus of the sport.

From inventing a completely new and unorthodox shot to changing the entire narrative around a particular role, these players are the true innovators of cricket. Throughout its history, cricket has witnessed how these players redefined the heart and soul of the game.

Sir Viv Richards, from the all-conquering West Indies side, is among these luminaries who have transformed the sport with their arrogance and penchant for “playing across the line.” He was a man who stood out above his contemporaries with his aggressive hitting and striking hitting rate.

Then there is Saqlain Mushtaq from Pakistan, who gave spinners a whole new dimension by inventing the “doosra” that got away from right-handers. The “doosra” would become one of Muttiah Muralitharan’s greatest assets, as Sri Lanka was furious to become the all-time leader in test cricket.

Who can forget the outrageous genius of Kevin Pietersen and the brilliant “Switch Hit” that he unleashed against Edgbaston to deny Murali’s doosra? Or the way Zimbabwe stalker Andy Flower perfected the difficult art of reverse sweeping to deny Indian spinners in 2000?

Likewise, Sanath Jayasuriya’s explosive hitting at the 1996 World Cup brought a fundamental change in the way ODI is played in cricket and power games were never the same again. Elsewhere, Pakistan’s revolutionary reverse swing tactic stormed the world of cricket with Imran Khan, Wasim Akram, and Waqar Younis, the killing men with a phenomenon previously unknown. However, the credit for that belongs to Sarfraz Nawaz, who pioneered the art of the novel before passing the knowledge on to his successors in the Pakistan team.

Among these illustrious names and innovators, Australian Adam Gilchrist deserves special mention for the way he completely redefined the role of a wicket hitter. The Australian’s brilliant feats with the bat and behind the stumps meant that being an all-rounder became a necessity for any wicketkeeper entering the sport.

Cricket’s history is peppered with its visionaries whose impact on the sport will live long after they are gone. Click on the images below to read in detail how these respective legends completely transformed the sport in its own right.

It was in the cities of the English colonies that cricket was mostly practiced; There it had its greatest diffusion and acceptance by the natives of the area. This is explained by the reason that cities are the place where the British presence was most clear. Thus, all the cricket clubs that were formed did so in the main urban centers of the time. Regarding the impact that this sport has had in the city, it should be noted that it has been clear. Cricket has adapted to urban morphology, since within the cities with the clearest and most forceful British cultural tradition, cricket grounds have been built for the practice of this sport. This is verified in examples such as that of the MCC in London or strolling through the streets of cities such as New Delhi, where there are many fields, most of them improvised, located in various parts of the city and intended for the practice of cricket. In rural areas this game was not adapted, since a smaller number of English resided in them.

The adoption of this sport by the former colonies responds to two basic aspects. One, the cultural framework in which it is immersed: cricket is a reflection of the Victorian era; the other, sport as such: its practice requires specific instruments, such as driving the “wickets” at a distance of 19.80 meters, which implies certain space requirements, a 95-centimeter bat or the appropriate ball, between other requirements.

The spread of this sport has marked a series of spatial patterns of a cultural nature. This is seen when looking at the countries where cricket is most widely practiced, all of them in areas of great and strong British cultural tradition for more than a century.

Studying the current practice of this sport also shows the patterns of the colonisation of certain territories by the English in that space of time. Cricket has not had the luck of his compatriot football, which is currently more popular in the world and in England itself. Surely, the only thing that cricket has sinned to find itself in the situation it is in is being a “too English” sport.

Here at Clearance Cricket Store you will find all the equipment needed to practice this beautiful sport. Contact us today for more information.