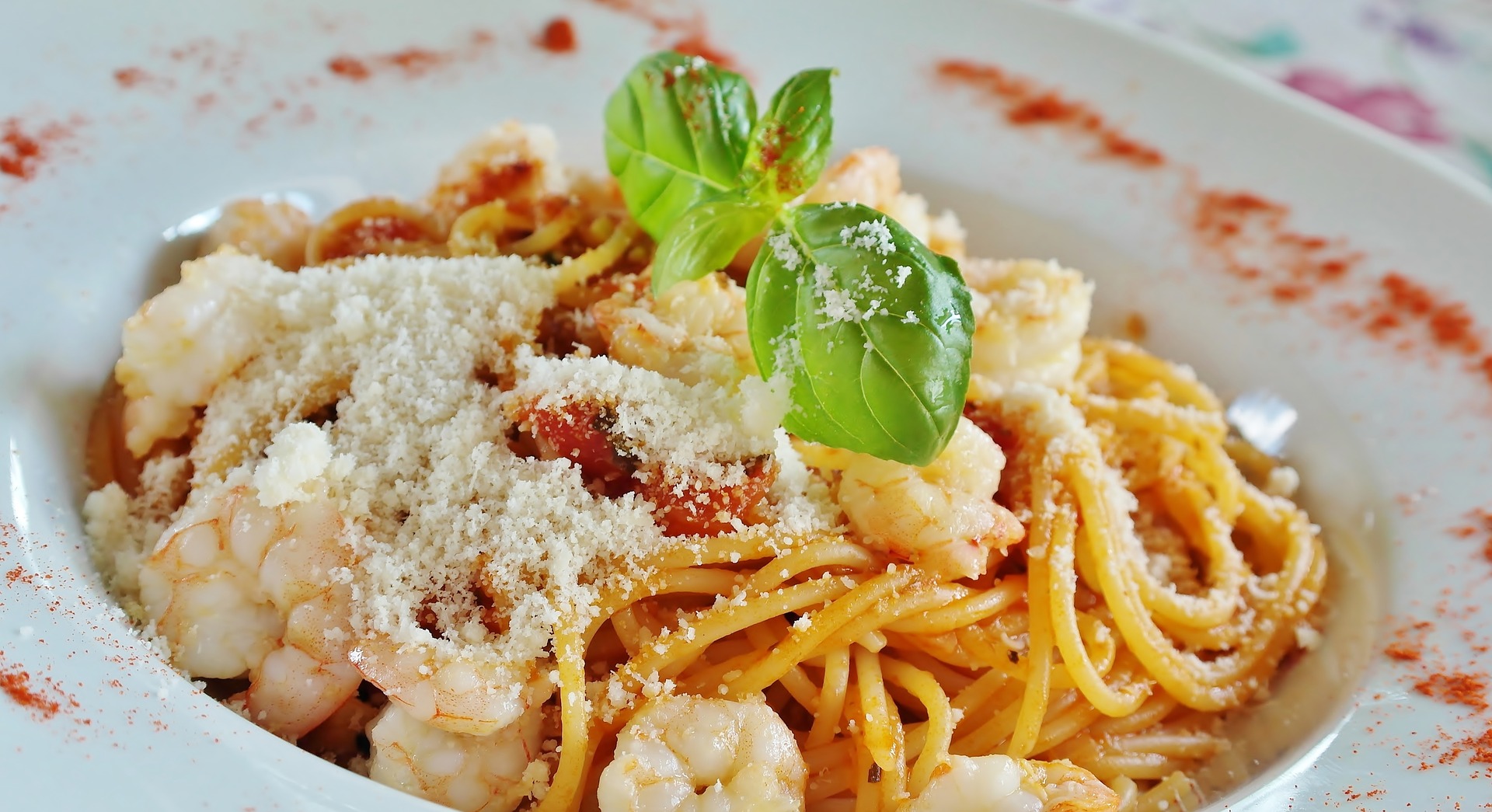 Pasta is a very common food in our kitchens, be it dry pasta (the most common) as fresh pasta, we all store some of this product in the pantry. On the one hand because we can take it with virtually anything, just look at our pasta recipe to see the versatility of this ingredient. But do you know all types of pasta? Without a doubt, we all know that we have long, short and stuffed pasta but maybe their names resist us. Therefore, we will review the main types, discovering their shape and variants.

This dough basically has flour and water, although it is very common that it also carries eggs as well as other ingredients to enrich it. Based on the Italian recipe, the flour that is usually used is wheat, although in the East it is more common to find it made from rice flour. Between the East and the West there is the conflict of the origin of pasta, because although we all think it is customary to think that the origin is in Italy it seems that we could also find it in the East.

What is the real origin? It is difficult to determine if these are two origins that coincidentally created something similar or if some count the pasta was introduced by Marco Polo in Italy after the return of some of his trips to the then mysterious east. However, reference to pasta has been found, as we know it today, prior to Marco Polo’s return to Italy, so that the theory that this famous traveller introduced it to the country of pasta par excellence is less possible. Whatever the origin, there are so many vestiges of similar elaborations in different parts of the planet, that everything points to a discovery shared by different populations that arrived at the same discovery without having any relationship between them.

Remember that if you want to try excellent Italian food at an authentic Italian restaurant in Australia, you must visit Fernando’s Italian.

Long pasta is more difficult to eat, but at the same time they are so symbolic and common that many prefer it in their diet. The best known are spaghetti (spaghetti), considered medium length pasta and normally consumed together with tomato sauces. Evidently, spaghetti have multiple varieties and can be longer / thicker or shorter / thinner, and in the market can be found under the names of spaghettoni (thicker spaghetti) or spaghettini (thinner).

Also in this same category are long but tubular pastes (empty inside, like macaroni). Long pasta is consumed immediately after preparation. If you prepare a table for multiple guests, the recommendation is to serve short pastries, which are easier to handle. Long thin pasta is more difficult to prepare at home and is used more like dried pasta. Wider pasta, shaped like leaves or strips, is used more like fresh pasta and can be prepared easily at home.

Much easier to eat and convenient for dishes with sauces, short pasta is found in the market in many ways, some more strange than others: shell, spiral, bow, alphabet, etc.

This category also includes special pasta for soups with grain-like shapes of rice.

Common in the tables of the Italians since the fourteenth century, stuffed pasta has multiple varieties depending on the region. The fillings and shapes of these pasta go from the hand – the denser the filling, the bigger the shape of the paste – so that there is a balance between the dough of the pasta and its interior.

Unlike the long or short pasta that is available in both secca pasta version as fresh, stuffed pasta is usually fresh.

These are the main types that we can find in the market, but of each of them we find more variants. We also find them with different shapes, hearts, numbers, shells … even television characters. But without a doubt this list sums up well how, from the same base we can obtain an almost infinite variety of variations. In this way, we can vary our recipe simply by choosing another type of pasta that will give a different touch to our dish.

Remember that if you want to taste delicious pasta dishes you can visit Fernando’s Italian, a true Italian restaurant where you have many different pasta dishes available for a wonderful dinner.