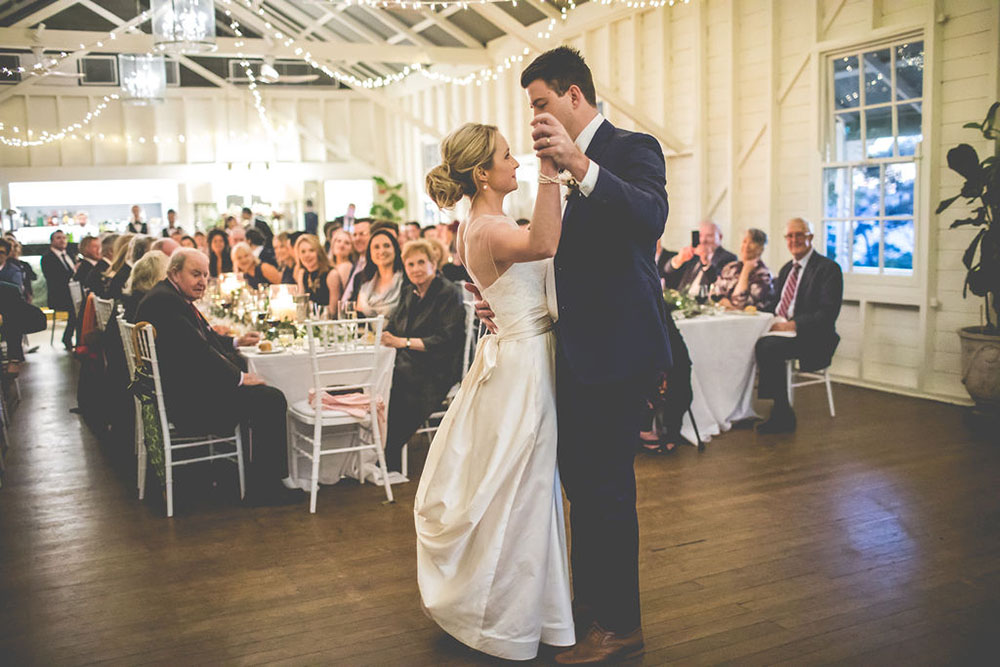 Jealousy, sexual problems, infidelities, routine, discussions … There are multiple reasons why a couple can start therapy to save their relationship. A team of have prepared a document with the main recommendations that psychologists offer to those patients who come to their office to solve their relationship problems.

Remember that you can count on our professionalism and expertise you will find in the skilled counsellors here at Relationship Counselling Australia you can have peace of mind knowing you’ll be headed to making the best decisions towards improving the bonds with your partner.

Although jealousy is specific to a certain age, they tend to be very frequent in young couples, with a very low degree of personal maturity in each one of them, serious communication deficiencies and an insecure type of bonding that ends up being really toxic. Nor are they specific to either men or women. Jealousy is something unpleasant that separates the members of the couple and makes them feel extremely uncomfortable; they suffer, instead of enjoying the relationship.

In each case, it is necessary to examine whether or not this emotion, even if it arises, is problematic for the person, why, what consequences it has on their well-being and on the quality of their relationship. It is not the same to feel a slight discomfort easily manageable when we see that our partner speaks amicably with someone attractive than to suffer continuously from jealousy.

The psychologist’s advice is to try to transform the way of understanding the relationship, moving from understanding it in terms of mutual belonging to understanding it in terms of freedom, less rigid. On the other hand, begin to take into account that what is behind extreme jealousy is enormous insecurity, that is, a great fear of being abandoned. That fear is legitimate, but we must learn to manage it in a way that is neither aggressive nor abusive, but more respectful towards our partner.

Infidelity, understood as that situation in which one of the members of the couple, or both, maintain a sex-affective relationship with people outside the relationship, contravening the exclusivity pact that they implicitly or explicitly reached in their origins, is as old as humanity and source of enormous suffering in those who are involved in one of its two poles.

The person deceived in these cases usually faces a host of emotions and sensations that range from sadness, grievance, anger, fear, stupefaction and, of course, a great doubt that is difficult for them to clarify for themselves: what to do hereinafter.

The psychologist’s advice, when in doubt, is not to get carried away by the first impulse that arises, either one way or the other. That is, do not assume that the relationship has to end because there has been an infidelity, or assume that it is a bump that can be solved and move forward if we do not feel it as such. We must take time to reflect on what that infidelity of the couple means for us and how it impacts our commitment to it. That can take time, so it’s worth spending as much time as you need to make the decision that’s best for you.

Sexual problems are many but fundamentally two are repeated. On the one hand, lack of sexual desire, very frequent in long-distance couples, both in men and women. On the other hand, physical difficulties, which generate a problem in sexual relations and, therefore, enormous dissatisfaction and concern. In the case of men, these difficulties are, above all, premature ejaculation and erectile dysfunction, while in the case of women it would be pain at the moment of penetration and difficulty in reaching an orgasm.

The psychologist’s advice is that it is necessary to clarify the causes of the problem, determine the characteristics of the problem itself (not only, for example, an erection problem as such, but the psychological discomfort it generates and how it manifests itself) and identify those circumstances that are keeping it in time.

Self-esteem can be damaged, so it is advisable to repair these cracks with very clear messages: “It is not true that you can never have a sexual relationship with penetration”, “In sex penetration and erection are not everything”, ” Erection and virility are independent things »,« Your sexual attractiveness goes far beyond your performance at the moment of penetration »…

Assuming that a relationship has ended and that it is time for each of you to go your way is a difficult process for anyone but it usually causes a major block for some. Said blockade ends up making the situation much worse, because it maintains the relationship in a “comatose” situation, undetermined, unsatisfactory but without ending it definitively, thus preventing its members from opening up to new possibilities of well-being separately.

Normally behind these blockages, this inability to put an end to it, there is the fear of the future, of facing a situation of emotional or material helplessness, in addition to a strong feeling of melancholy at the feeling of interrupting everything lived so far together to that person. These emotions prevent thinking clearly, generate many doubts and make the person place himself more in an unproductive rumination in which his fears and doubts go around without getting anywhere instead of clearly committing to a specific option.

The psychologist’s advice is to try to imagine the consequences of not making a decision, explore the meaning of the relationship you are considering leaving and also the emotions that arise when you interrupt it. In short, “we must be encouraged in a flexible way to take the option of living according to our values ​​and needs and not so much according to fears for the future or nostalgia that look to the past”.

Although this type of situation occurs at any age, even at much more advanced ages than we imagine, it is frequent that especially very young people consult psychologically as a result of having suffered what is known as a “love disappointment”. It is about those situations in which someone we really like communicates officially to us that they do not want to have anything with us or that they do not want to continue having it. In this case, the person usually has his emotions very activated, which prevents him from having a rational and logical perspective on the true importance of what happened. These disappointments usually take place not so much in a moment of the relationship -if there has ever been a relationship- situated in resting love, but in a peak of infatuation, by which the “fall” is tremendously pronounced.

The psychologist’s advice is that we must examine the true importance of what happened in order to gradually adjust our emotional reaction in a way that is more consistent with the facts. That is, we can allow ourselves to feel pain from this disappointment, but it is not convenient to understand it in terms of all or nothing, thinking that this person was “the only one for us” and we have lost him, and neither thinking that we will ever recover from such a painful breakup , because that is not so.

Relationship Counselling Australia can completely change the way you look at your current relationship. Set goals, objectives and strategies to pursue what you both want effectively with our professional assistance. Contact us today for more information