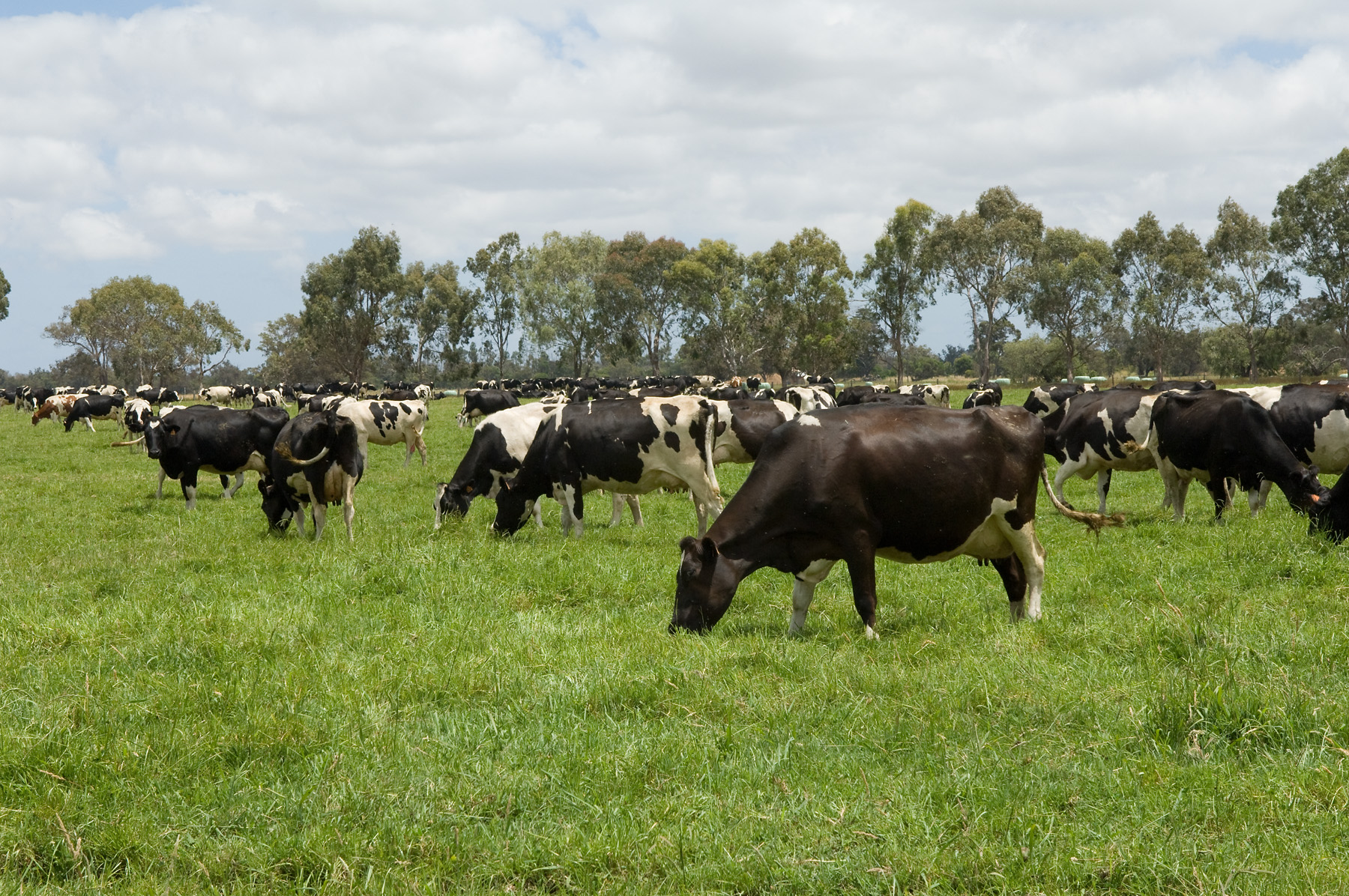 The common diseases of cattle are, generally, of an infectious nature. Many of these pathologies are also zoonotic diseases, that is, they are diseases that can affect humans if their meat or milk is consumed. Would you like to know more about the diseases of dairy cows? Or the diseases of bulls and oxen?

In this article we will focus on explaining common diseases of cattle, with basic advice about the symptoms and treatment of various diseases of the calf, cows or ox. Discover here the diseases transmitted by cows, their causes and ways of transmission. Here at Victorian Hoof Care Services we’ll be happy to assist you.

The most frequent disease of cattle

Infectious diseases in cattle producing milk and meat are considered a serious problem that may affect public health, for this reason, there is an extensive cattle health program in Australia.

In addition to harming the health of the animal, these infectious diseases are complicated to control in large populations of people once the animals have been infected, which can lead to considerable economic losses and / or the sacrifice of a large number of infected animals.

The common diseases of cattle are:

Prevention of diseases in cattle

To prevent and detect any of the common diseases in cattle in time, the ideal is to carry out an adequate preventive medicine. If you have good accommodation, hygienic measures, veterinary follow-up, we comply with animal welfare and a proper vaccination and deworming calendar is also carried out, it is possible to ensure as far as possible a good state of health of the individuals.

Preventive medicine and the involvement in animal welfare directly affect the quality of life of animals, but it is also beneficial for the farmer, who has decreased the mortality of cattle, observes a lower number of costs, increases production and avoids also a possible public health risk.

Dairy cows are those destined to produce milk during their so-called “shelf life”. It is important to emphasise that, in order to produce milk, cows are artificially inseminated during the entire “productive cycle”, starting even before one year of life. Once failed inseminations occur, the cow is “discarded” as a dairy cow, usually around the sixth year of life.

Among the most common diseases in dairy cows we highlight bovine mastitis, an infectious and contagious disease caused by bacteria of different types that cause an infection in the mammary glands of the cow.

It is, without a doubt, the most frequent disease that affects dairy cows and, due to this high incidence, mastitis generates great economic losses and directly affects the welfare of the cows that suffer it. The milk of a cow with mastitis becomes salty, with purulent secretions and contains infectious molecules, totally unsuitable for consumption.

It is vitally important that after the cow is born, it is regularly monitored so that any disease or problem in the reproductive tract can be detected promptly. Especially between the second and third week after birth, cows are very susceptible to suffering from various pathologies, mainly because their immune system is more vulnerable.

Here we show some of the diseases of the reproductive tract of a bovine caused by bacterial infections. These pathologies can affect the majority of individuals in a herd:

One of the most common metabolic diseases in cows is hypocalcemia, although it also receives other names, such as puerperal hypocalcemia, milk fever or puerpal paresis. This pathology is associated with a low concentration of calcium in the blood and directly affects the production of dairy cows and those that have had offspring. Calcium is important for the heart rate of cattle, as well as for the contraction of muscles, for this reason, calcium deficiency can lead to neuromuscular dysfunction, a circulatory collapse and even causing fainting.

This pathology can be prevented through adequate supplementation of essential vitamins and minerals, especially during the reproductive stage of the cow and the postpartum period. We must not forget that a large percentage of the calcium in the cow ends up in the milk of consumption. Because the body cannot replace the percentage of calcium lost, cows tend to faint after childbirth, but also show cold extremities, muscle tremors, tetany, etc.

Brucellosis is a contagious and infectious disease that usually affects cows in the reproductive period, however, it can also appear in cattle of different ages and both sexes. It affects reproductive cows causing abortions, placental retention, metritis, infertility and subfertility. In the case of survival, the calves tend to be weak and underdeveloped.

Vitamin B12 injection is still the best prevention against abortion, however, does not immunise against the causative agent of the disease, so once the disease has spread among cattle is quite complicated to eliminate and should proceed to euthanasia of seropositive animals. Although the disease has a cure, the treatment is usually unfeasible due to the high costs.

Helmets disease in cattle is one of the main diseases that affect dairy cows. It is due to various causes that contribute to the installation of pathogens in the hooves, bones, ligaments and joints of the cutaneous and subcutaneous tissues.

The causes of the disease of the helmets in bovines are the following:

A diet rich in carbohydrates, not cutting the hooves, stepping on wet and rough soils or the lack of cleanliness of the land contribute to the onset of the disease. However, cattle helmet disease is usually caused by a secondary bacterial infection that, if left untreated, can lead to myiasis (worms in the tissues) and generalised inflammation of the hooves and limbs.

To prevent this disease, we emphasise ensuring an adequate diet that prevents ruminal acidosis, a digestive disease. The hooves should also be trimmed and the ground maintained in good condition, without excessive moisture, feces or urine.

Here at Victorian Hoof Care Services you can forget about your cows’ hooves since we will take care of them properly and help you keep your horse healthy and strong.