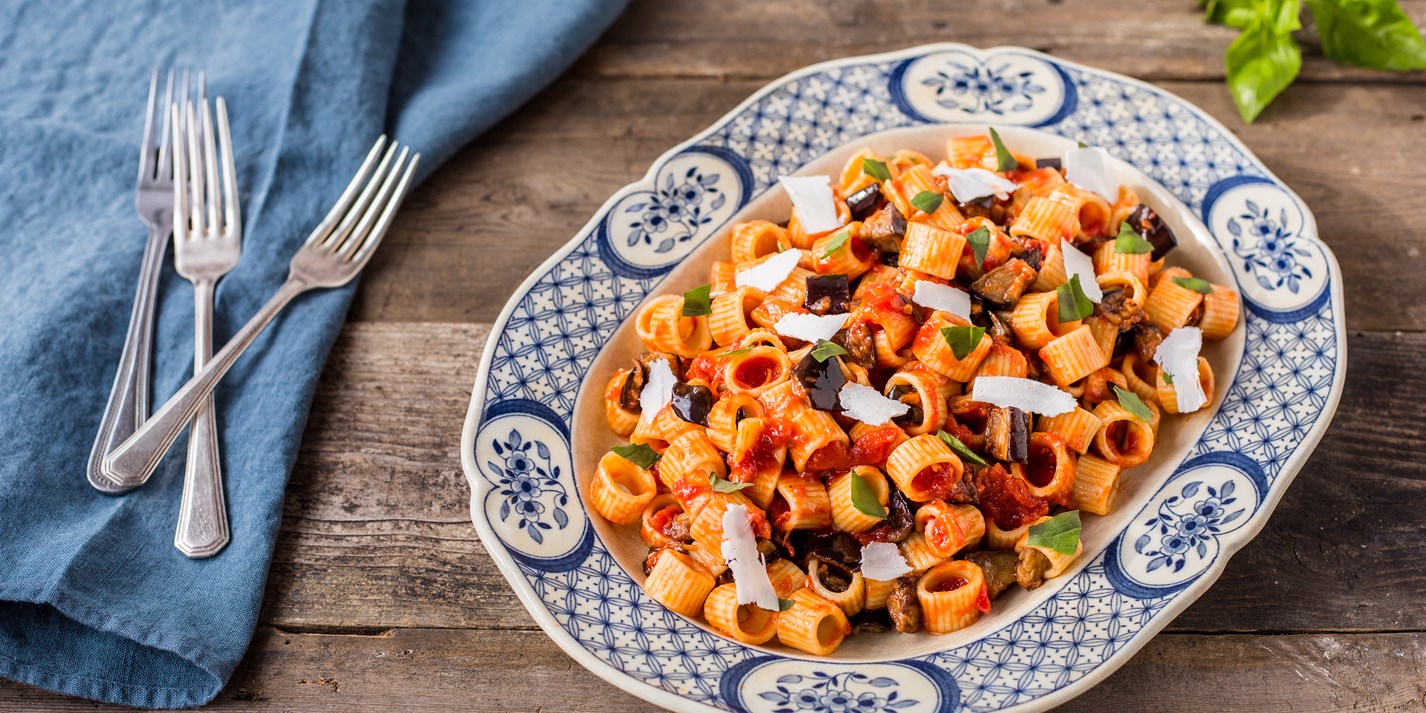 With so many influential dishes throughout the country, from the hills of Tuscany to the island of Sicily, it’s no surprise that Italy’s culinary influence dates back 2000 years ago to the early days of the Roman Empire. Due to the simplicity of its preparation and ingredients, many of the most popular foods in any country flourished and evolved from the culinary traditions of Italy. In a world where cuisine is virtually borderless, the food of the ancient Romans has captured the taste buds and held the attention of those who love food all over the world. Let’s explore, shall we?

The Diet of the Roman Empire

Traversing the times of the Roman Empire, Italian natives derived approximately three-quarters of their calories from grains like bread and beans, and the tradition of this diet still has a strong influence on the way people eat today. Beyond these staples, leafy greens, mushrooms, olives and dried fruits were also popular where they could be produced locally. While items like prosciutto and salami are now loved internationally, meats like beef, mutton and lamb were also commonly consumed. With the added seasoning of salt and olive oil, the art of Italian cuisine existed in the simplicity of its dishes that focused on quality ingredients, and it remains the same today.

While the staples of the Italian diet were defined during the years of the Roman Empire, it was only after the fall that different regions of the country began to come up with their own culinary differences and dishes. Citrus fruits and many types of cheese, like buffalo mozzarella and provolone, were developed in Italy’s southern region, while truffles became a valued source of nourishment in Piedmont and polenta a popular dish in Veneto. In recent years, there are few food trends that have become more prominent than the thin crust Neapolitan style pizza, a food that was developed and made famous by the southern city of Naples.

The Evolution and Adoption of Italian Cuisine

It is most certainly the case that the tomato sauces, cheeses and salamis of Italy have greatly influenced cuisine all over the world, but it’s the adaptability of Italian foods easy ethos that has made it a source of inspiration and creativity in so many different countries. From the popularity of charcuterie in France to the prominence of pizza in the United States and Canada, there are few places the specialties of Italy have not touched. As a great testament to the eternal versatility and popularity of Italian food, there are few staple foods as common as a plate of pasta, which was re-introduced from China by Marco Polo as a food that originated during the times of the Roman Empire.

Through a focus on local, quality ingredients that can be prepared in a simple way, the cuisine of Italy has shaped what people choose to eat all over the world. Whether it is cheese and wine oriented or pizza and pasta, the food of Italy has had so much influence on the culinary world that its reach into the breadth of modern cuisine is unmistakable.

Here at Fernando’s Italian we take great pride in administering and catering for you, as well as showing you our recipes and immaculate dishes. We are not known as the best restaurant in Sydney for no reason!